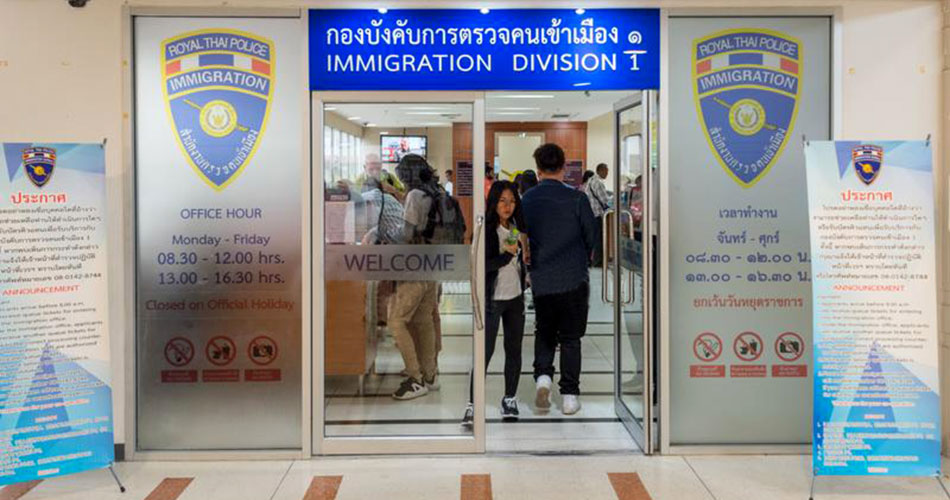 A Chinese national sought by Interpol on fraud charges has been arrested by Thai immigration police in northeast Thailand. Following the issuing of a red warrant by Interpol, the suspect, identified only as ‘Liu’, was detained by officers in the Wapi Pathum district of Maha Sarakham, according to a Nation Thailand report.

The arrest was confirmed by Phanthana Nutchanart, deputy commissioner of the Immigration Bureau yesterday. According to Phanthana, the Chinese Embassy contacted the Thai authorities to advise them that an arrest warrant had been issued in China for 54 year old Liu, in addition to the red warrant issued by Interpol.

Phanthana says embassy officials believed the Chinese man was hiding out in Thailand and his bureau launched a manhunt in response. The Chinese government accuses Liu of defrauding Chinese citizens by lending money at exceedingly high interest rates, causing damages of over 110 million baht.

The Thai authorities have also revealed that Liu is believed to have links to a triad gang based in Thailand. Members of the triad are accused of arranging loans at exhorbitant interest rates for Chinese people.

Phanthana says the Immigration Bureau is now processing the charges against Liu, with a view to extraditing him to China.