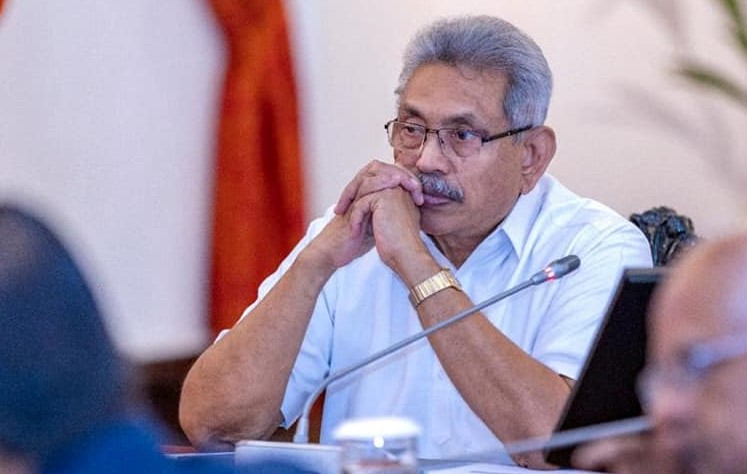 The former president of Sri Lanka, Gotabaya Rajapaksa, is expected to end his stay in Thailand next week and return to the island nation. Rajapaksa, who has been in Thailand since August 11, will return to Sri Lanka for the first time since being deposed as leader following mass protests in the country.

Udayanga Weeratunga, a relative of Rajapaksa’s and a former envoy to Russia, says the ousted president will return to Sri Lanka on Wednesday. Rajapaksa originally fled Sri Lanka on July 14, when he headed to Singapore. His sudden departure followed mass unrest in the country over the government’s handling of the worsening economic crisis.

The Bangkok Post reports that when Rajapaksa’s Singaporean visa expired on August 11, he travelled to Bangkok, where the Foreign Ministry confirmed he could stay for up to 90 days, given that he held a diplomatic passport and had onward travel plans.

Thailand has donated medical supplies and provided a grant of 4 million baht to Sri Lanka to help with the current crisis. Deputy government spokesperson Rachada Dhnadirek says the Thai PM has acknowledged the political strife in the country and instructed his officials to provide assistance.

“Thailand and Sri Lanka have close relations and are bound to Buddhism. It is an act of empathy during a political and economic crisis that directly affect the lives of Sri Lankans. The Thai government is ready to provide humanitarian aid as needed.”

Meanwhile, the Thai Embassy in Colombo has issued a statement on its Facebook page, warning Thai citizens in Sri Lanka not to take part in any political demonstrations in the country. Rachada says the government has not received any reports of Thais being injured in the ongoing conflict.