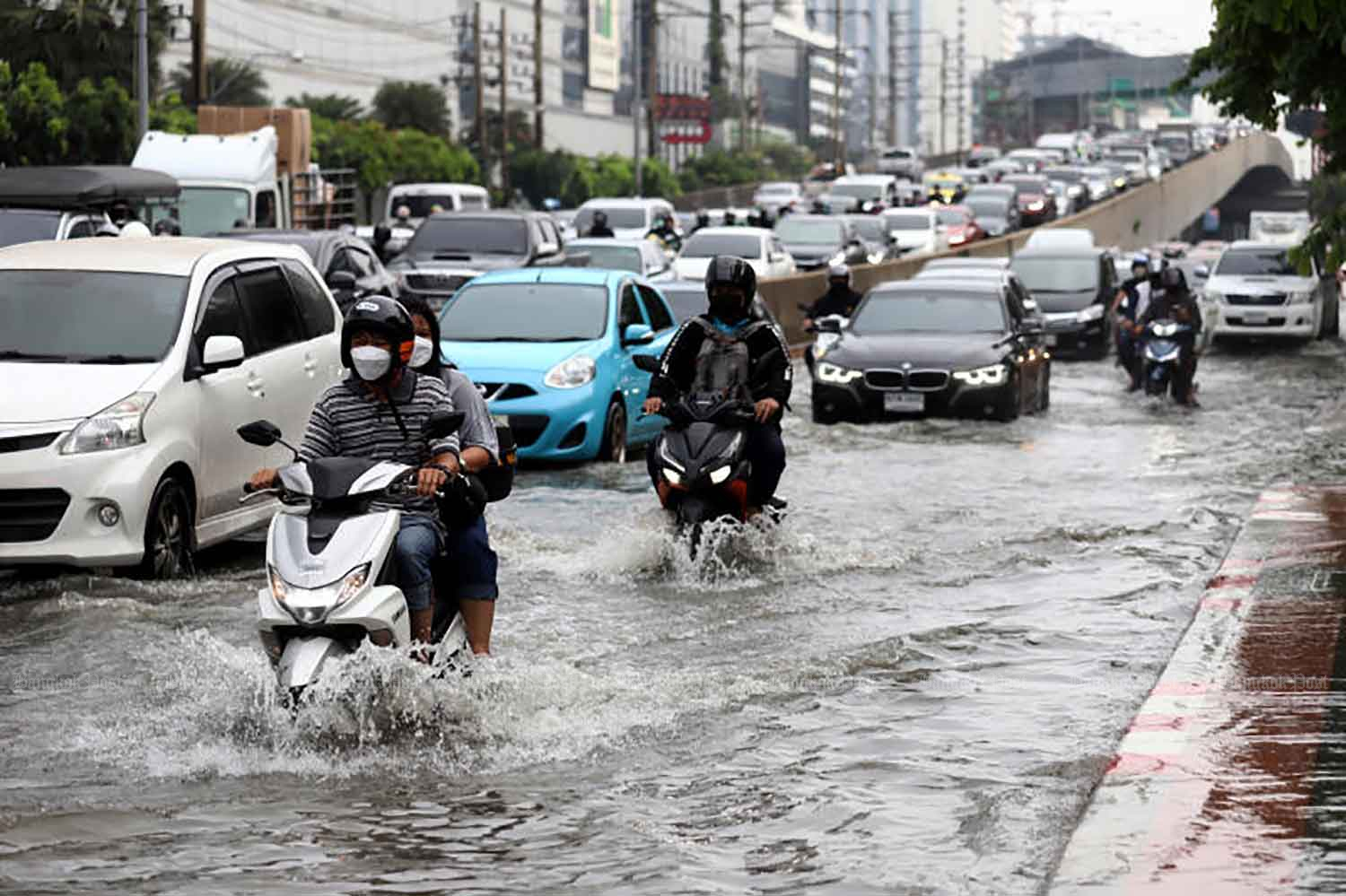 The Thai government has approved a budget of 7 billion baht to compensate those affected by recent flooding across the country, including in Phuket. According to Deputy Finance Minister, Santi Promphat, the Interior Ministry is being tasked with making payments to flood victims, using a budget from the Finance Ministry.

Santi says the Finance Ministry is waiting for the Interior Ministry to confirm the exact number of families eligible for compensation. He adds that the budget was approved after Deputy PM Prawit Wongsuwan voiced his concern recently that people had lost their income and handouts and aid being provided at the time did not go far enough.

“The Finance Ministry did not oppose the idea as it realised the grievances of the people and so it would allocate an urgent budget to help them.”