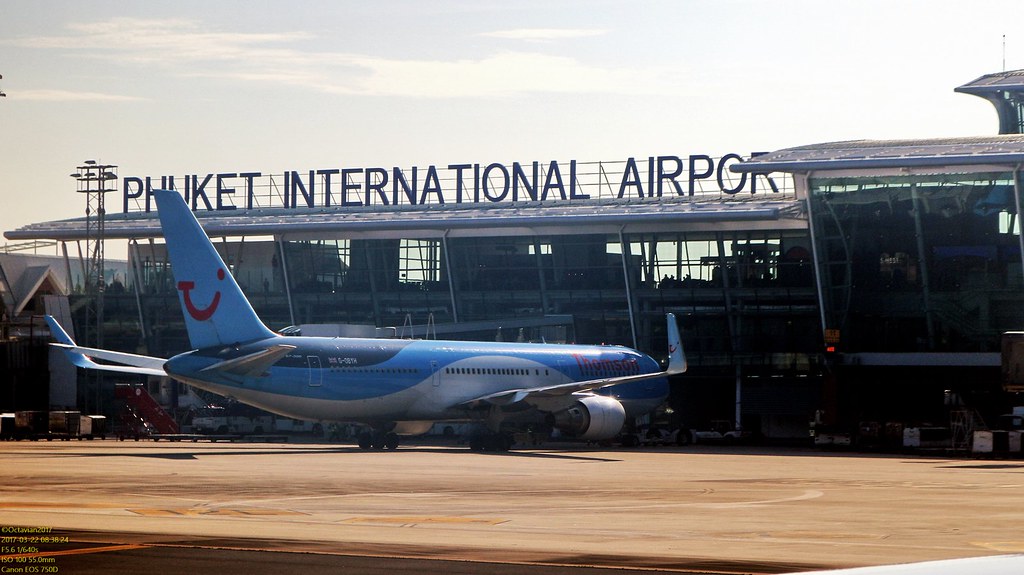 The Thai PM has instructed the Transport Ministry to liaise with airlines to increase the number of international flights serving the kingdom. PM Prayut Chan-o-cha issued his orders in recognition of a surge in demand from international travellers.

International airlines, with their own staff shortages and problems getting their fleet back in the skies, are unlikely to increase their flight schedules to Thailand unless there is real demand.

Government spokesman Anucha Burapachaisri says the PM has also confirmed the country’s tourism sector is on track to recover, with around 10 million foreign travellers arriving between the start of the year and December 10 – about 25% of the tourist arrivals in 2019. The PM also instructed the Transport Ministry to provide more ground staff to address the surge in arrivals.

Meanwhile, the Bangkok Post reports that the tourism minister has postponed discussion of its proposal to extend nightlife operating hours to 4am from the current 2am. Phiphat Ratchakitprakarn will now present the proposal to Cabinet on December 20, acknowledging that if approved, it’s unlikely to be implemented in January, but could take effect from March.

Nine provinces have been chosen to take part in the scheme and, if approved, Phuket’s Bangla Road in Patong would be the first to be allowed to adopt the new opening hours.

Phiphat’s proposal is aimed at boosting tourism, in recognition of international visitors’ preference to begin their nights out at a later time. However, it has been fiercely criticised by a number of groups, in particular anti-drink-driving campaigners.

Also in the opposing corner is health minister Anutin Charnvirakul, who says his ministry is against the proposal on the basis that it could lead to a rise in Covid-19 infections.