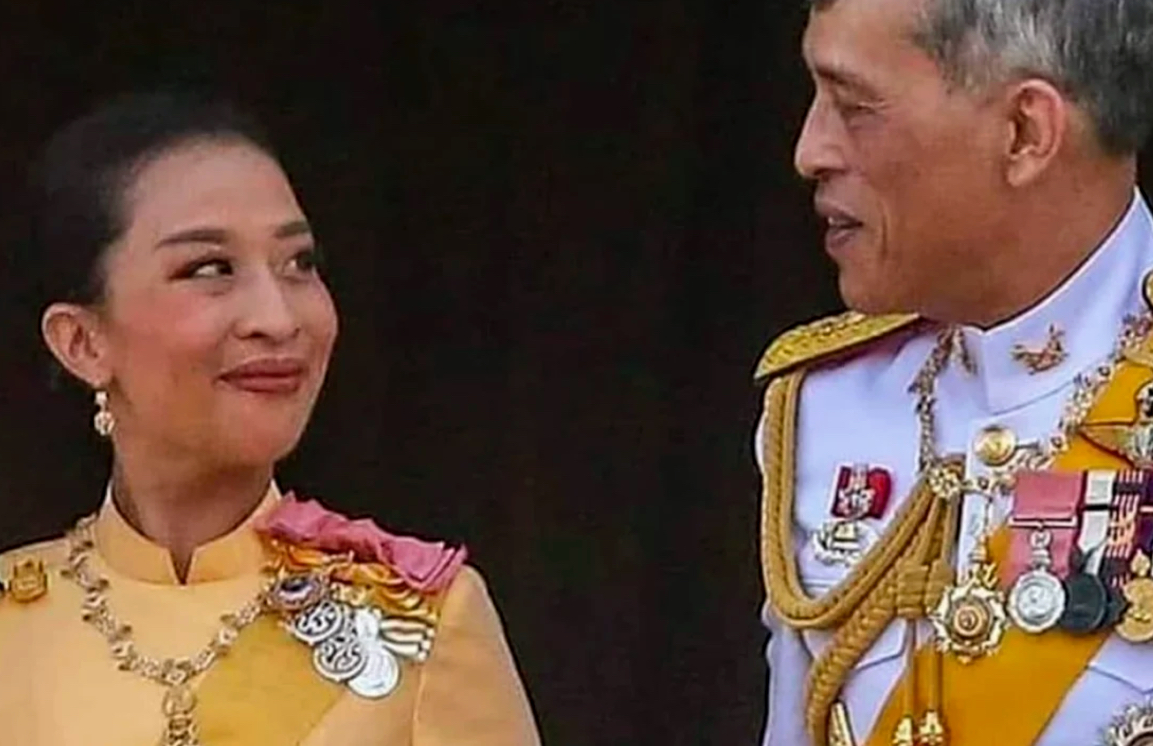 The Royal Household Bureau in Thailand has issued an official statement today that HRH Princess Bajrakitiyabha has “lost consciousness due to heart condition” yesterday while training with her dog at an army dog training event. The princess’s dogs were training to compete in the Thailand Working Dog Championship.

She was then flown by a helicopter to Bangkok from Nakhon Ratchasima province, three hours drive time north east of Bangkok, to Chulalongkorn Hospital in Bangkok.

There has been additional speculation about a deterioration of her condition in reports outside of Thailand.

Meanwhile, Thai PM Prayut Chan-o-cha is ‘rushing back’ from his scheduled trip to Europe.

The Princess is HM King Vachiralongkorn’s first daughter, ‘Princess Bajrakitiyabha Narendira Debyavati’, born in 1978. HRH served as a Thai diplomat and princess of Thailand, was the first grandchild of King Bhumibol and Queen Sirikit, and one of HM King Maha Vajiralongkorn’s seven children, born to his first wife Princess Soamsawali.

Will will provide more information about this report as it emerges. 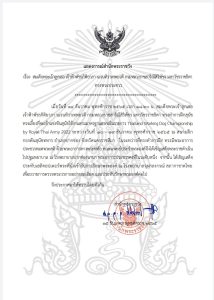