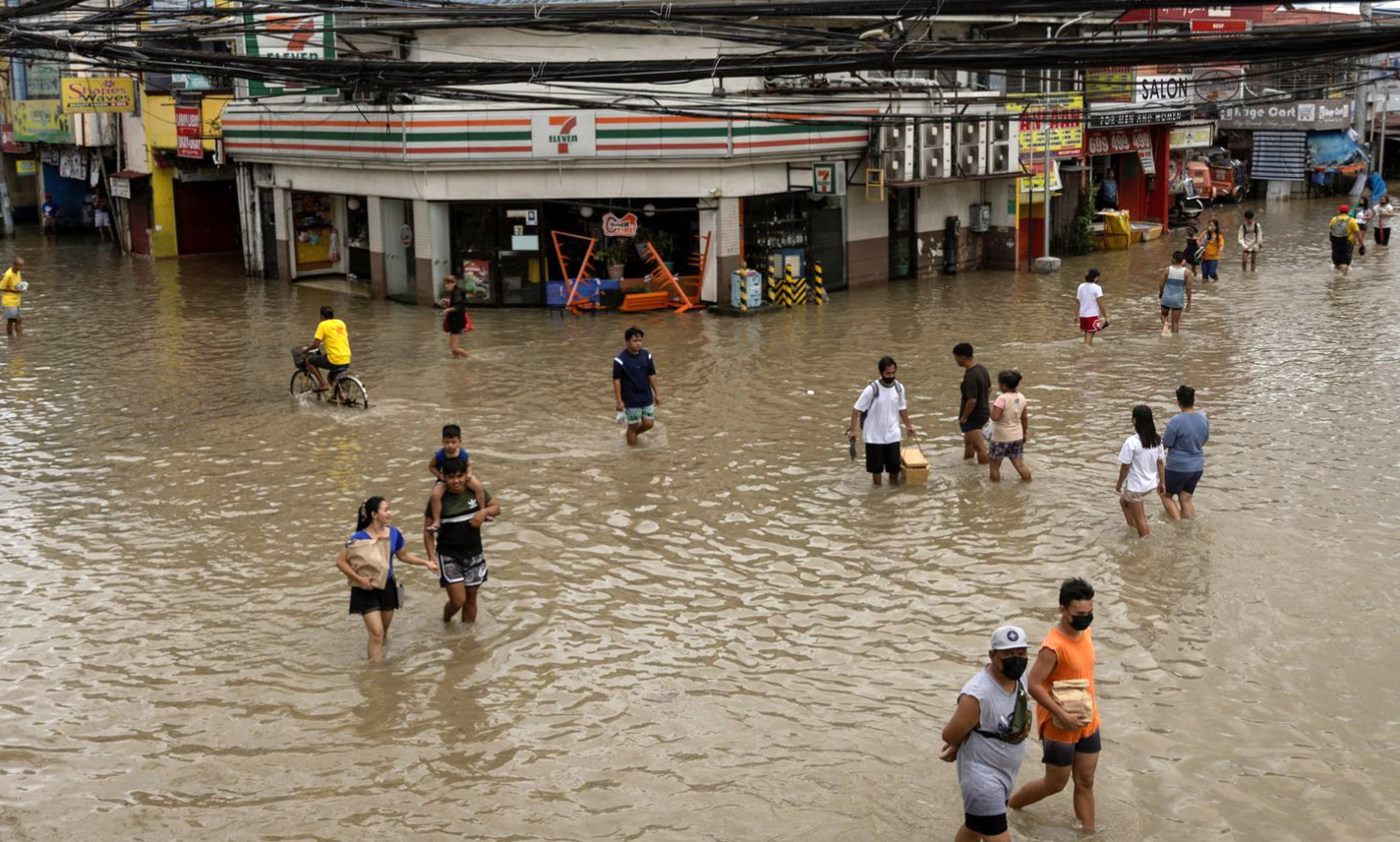 The severity and number of tropical storms traversing the north west pacific each year is increasing.

The latest storm, designated as Severe Tropical Storm Nalgae, is the 22nd storm to affect countries bordering the South China Sea, including Philippines, China and Vietnam, this year. The storms frequently cross the Vietnamese coast, travelling westward, and drop large amounts of rain in north east and northern Thailand.

Nalgae originated from a weather system east of the Philippines on October 26. The tropical storm has already killed 110 in the central Luzon island of the Phillipines over the weekend. More than half the deaths were recorded in the southern autonomous region of Bangsamoro, often due to rain-induced landslides, according to Reuters.

The storm is now tracking north west towards the southern coast of China, just tot he west of Macau and Hong Kong.

It is not expected to have any direct effect on Thailand’s weather this time. 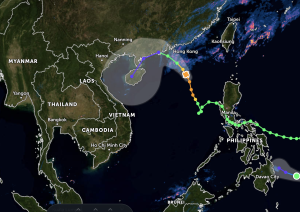