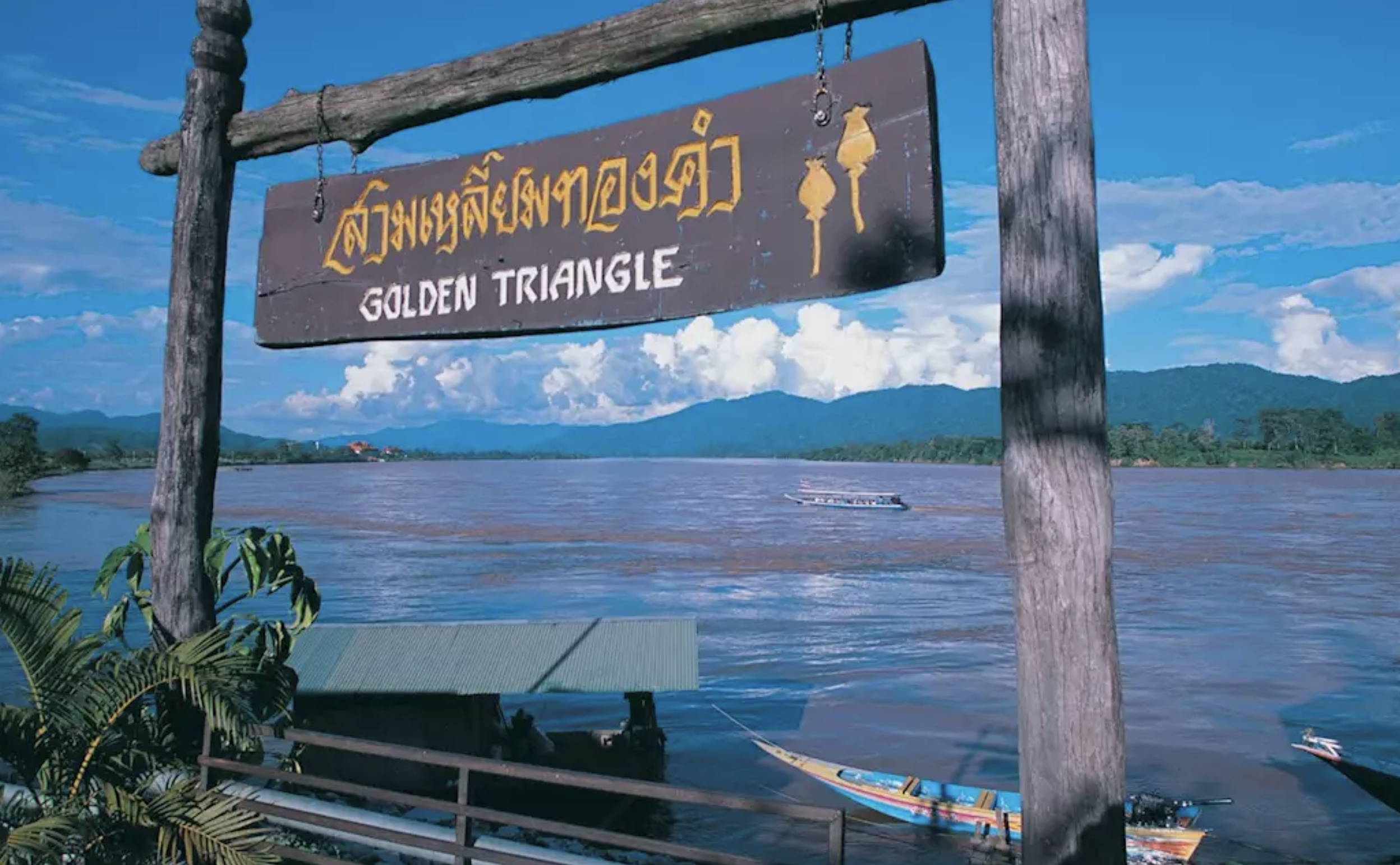 The price of methamphetamine pills, aka. ‘yaba’ has crashed in recent times due to “extreme volumes’ of the drugs flowing in from across the border.

The UN Office on Drugs and Crime claimed in a report in June this year that “more than 1 billion meth tablets” had been seized in East and South East Asia during 2021.

But they acknowledge that this is probably a tiny fraction of the remainder that reaches its target destinations.

The report estimated that organised crime, working as mobile meth labs in northern Myanmar and around the Golden Triangle (the intersection of Myanmar, Thailand and Laos) had taken advantage of the lack of rigorous enforcement during the Covid pandemic, allowing organised crime to ramp up production to unprecedented levels. The coup in Myanmar, on February 2021, also had Burmese soldiers redirected to crackdown on ethnic opposition groups, in lieu of their work ferreting out the portable labs and the people that run them.

The rugged “ungovernable” Burmese borderlands in Myanmar’s Shan state are home to the world’s largest methamphetamine trade, run with impunity by drug lords of the Golden Triangle. Apart from the methamphetamine pill trade, crystal methamphetamine and heroin are still high on their production list.

Since Myanmar’s coup, from February through August in 2021, the ONCB seized nearly 330 million ‘yaba’ pills, more than double the amount of the year before. That number has nearly tripled for the 12 months since then.

The oversupply of ‘meth’ flowing over the border, has drastically pushed drug prices down, with authorities claiming yaba pill prices collapsed to around US$1.70 in Thai border areas, a year ago and have now reached as little as 5 cents per pill now.

Police in Lop Buri, central Thailand, even arrested a drug suspect over the weekend who was reportedly selling Meth pills for just 2 baht each. 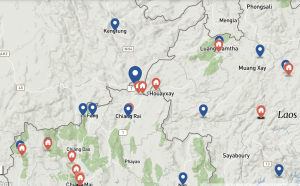