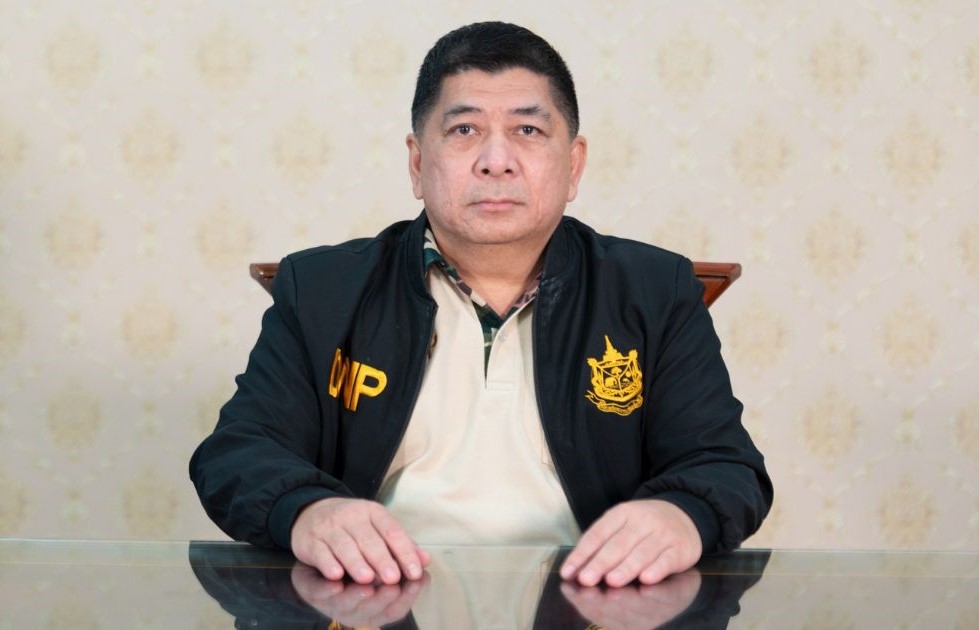 Thailand’s Chief of the National Park, Wildlife and Plant Conservation Department has been arrested for allegedly demanding bribes and misappropriating funds. Ratchada Suriyakul na Ayutthaya was arrested by police officers from the Anti-Corruption Division.

According to a Nation Thailand report, the national parks boss was arrested yesterday morning at his office at the DNP head office in the Chatuchak district of Bangkok. It’s understood arresting officers found 5 million baht in cash in Ratchada’s office.

When he was unable to explain where the money had come from, the cash was confiscated, according to the report. Ratchada is accused of demanding bribes from subordinates and misappropriating funds intended for wildlife sanctuaries and parks.

The arrest comes after the former chief of Kaeng Krachan National Park filed an official complaint with the ACD, in which he accused Ratchada of demanding bribes from subordinates. Chaiwat Limlikit-aksorn claims Ratchada demanded more junior team members raise 500,000 baht for him or face being transferred to remote locations.

The national parks chief is also accused of demanding that the bosses of parks and wildlife sanctuaries under the DNP deduct 18.5% from their yearly operations budgets and return the funds to him. According to Chaiwat, Ratchada also instructed forest fire protection units to deduct 30% from their operation budgets and send the money to him.

According to the Nation Thailand report, Charoonkiart Parnkaew from the ACD says that when officers began to look into the allegations, they appeared credible, which led to Ratchada’s arrest. He has been taken to ACD headquarters to face legal action.