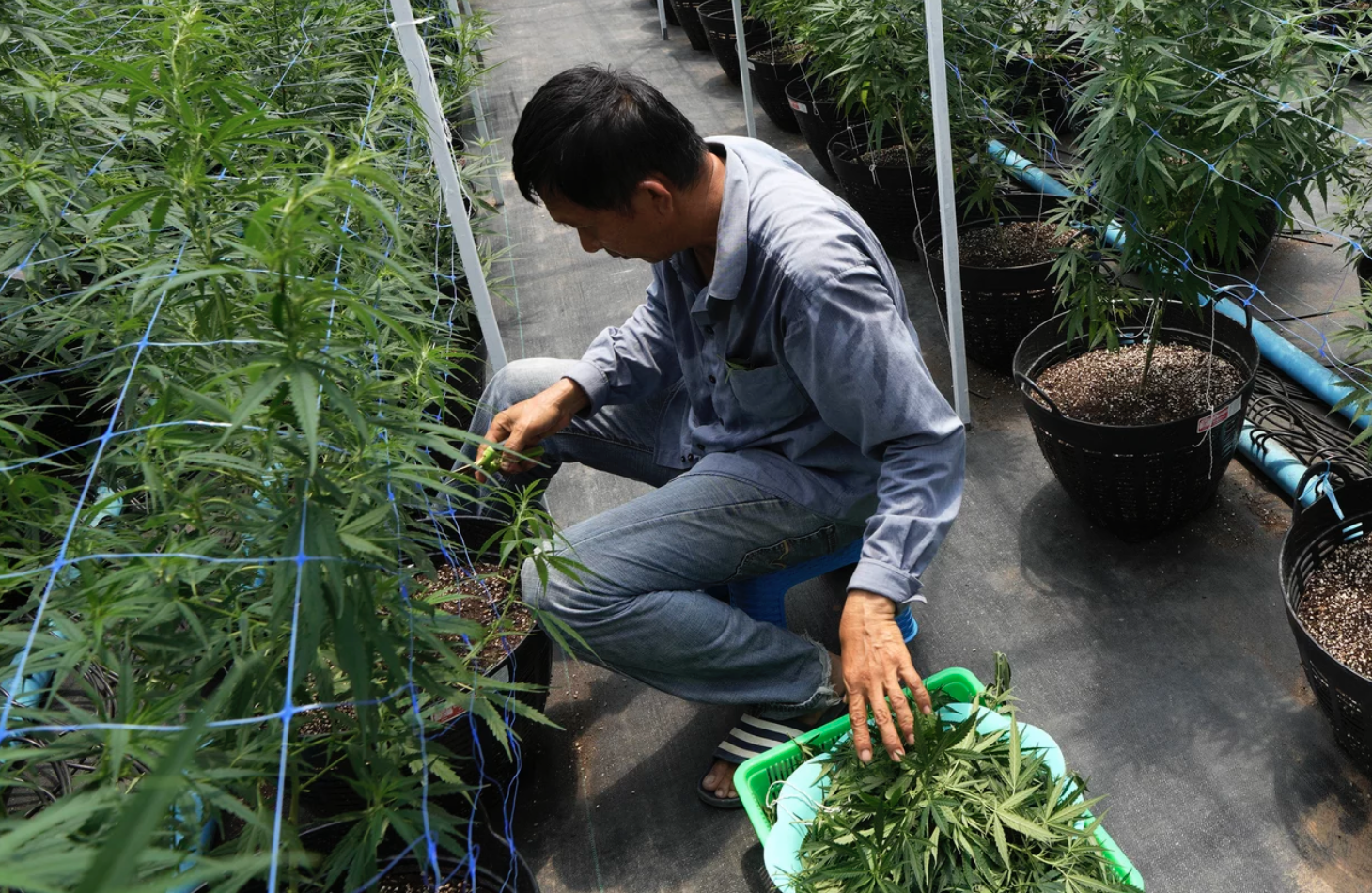 Changes to cannabis laws in Thailand

The Ministry of Public Health issued a new edict yesterday to tighten controls and try to allay some of the confusion over the June 6 announcement to delist cannabis from the Category 5 illicit drug list.

The new edict supersedes one issued on June 16 this year, which was widely criticised as being too lax, opaque, open to false interpretation and abuse.

According to Thai PBS World, under the new edict “…only the cannabis flower bud is classified as a controlled herb and whoever wants to conduct research, study, export, sell or process it for commercial purposes must obtain an official permit and comply with the conditions.”

The edict goes on to say that the sale of the “controlled herb” in any form to students, people under 20, pregnant women or breast-feeding mothers “is prohibited”.

“Sale through vending machines or for smoking in business premises is banned, unless the sale is by medical practitioners, traditional medicine practitioners or certified rural medics. All forms of advertising for commercial purposes are prohibited.”

Since the June 6 announcement from the public health minister to delist cannabis from its list of illicit drugs in Thailand, debate has been rife as to exactly what it means, specifically in relation to recreational use of marijuana. There has been a proliferation of new retail outlets promoting and selling the drug, especially in tourist areas. There’s has also been a massive increase in investment in growing and harvesting the plant, without the government having clarified the exact controls and guidelines in advance.