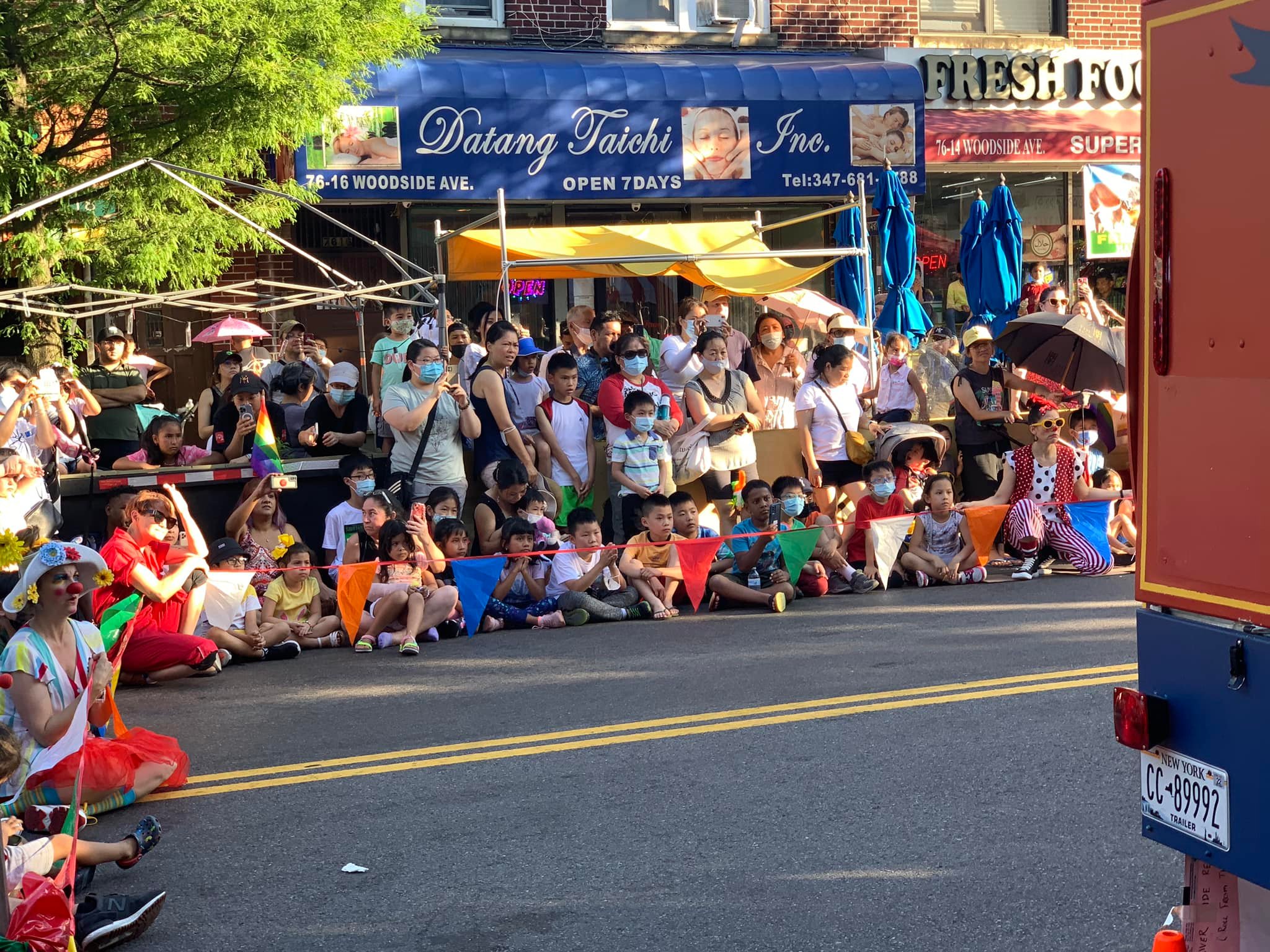 A New York neighbourhood in the borough of Queens is expected to be officially recognised as “Little Thailand”. The area between 76th and 79th streets off Woodside Avenue, in the neighbourhood of Elmhurst, has unofficially been known as Little Thailand for some time. Now a new bill passed by the city council looks set to make it official.

City council member Shekar Krishnan sponsored the bill as a representative of the area, which is renowned for its Thai restaurants and other Thai businesses.

“The small businesses that are there and the events that are held there, really reflect the beauty and the energy of our Thai community, not just of Jackson Heights and Elmhurst, but across Queens and throughout our city. Little Thailand Way is a very fitting name for this street.”

The New York council has also approved a number of other proposals, including renaming Macdonald and Church in the borough of Brooklyn as Little Bangladesh, and Brighton Beach Avenue and Coney Island Avenue, also in Brooklyn, now officially recognised as Ukrainian Way. Still in Brooklyn, a subway stop has been renamed in honour of Haitian heritage, while another neighbourhood in Queens has been renamed in honour of the local Guyanese community.

According to a Bangkok Post report there are a total of 78 New York thoroughfares and public areas covered by the bill, which now goes before Mayor Eric Adams for approval.