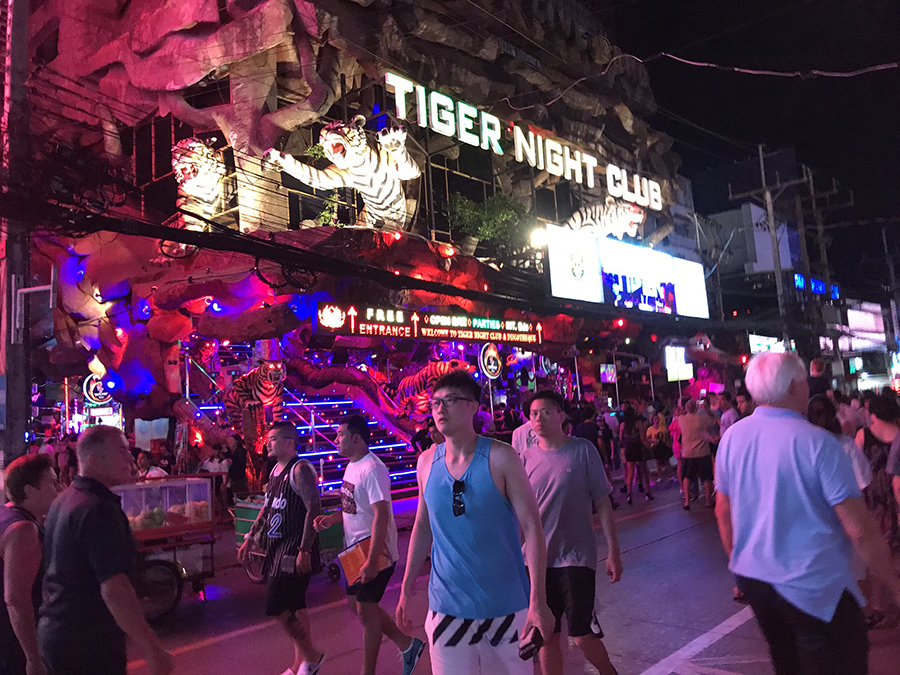 The push for extended closing times persists, in Phuket and around the country.

Nightlife operators in Phuket and elsewhere continue to push for longer operating hours, according to a Bangkok Post report. It comes as the Centre for Covid-19 Situation Administration was recently unable to approve a proposal to extend opening hours until 4am in tourist areas. The CCSA says it does not have the authority to amend existing laws (although it extended the ‘official’ hours from midnight to 2am in July, saying that the 2am closing time was already enshrined in Thai law for some entertainment venues).

However, entertainment venues in tourist spots are not to be deterred and continue to pressure the government to address the issue. The president of a group representing Patong nightlife operators says the current 2am closing time is not in line with what customers want. Wirawit Khreausombat says that while the current closing time may work in non-tourist areas, business in tourist hotspots need to be allowed to remain open until 4am.

“Imagine how much more income will be generated if these night entertainment venues are allowed to extend the closing time for another 2 or 3 hours. That kind of spending will help speed up economic recovery during a time when the country is focusing on restoring the economy.”

Meanwhile, in Bangkok, the president of the Khao San Road Business Association, is also pushing for longer opening hours for the area’s nightlife. Sanga Ruangwattanakul says the entertainment industry is important to the Thai economy and deserves the government’s support. He is calling for zoning, allowing businesses in certain areas to remain open later, thereby enabling Thailand to compete with neighbouring countries.