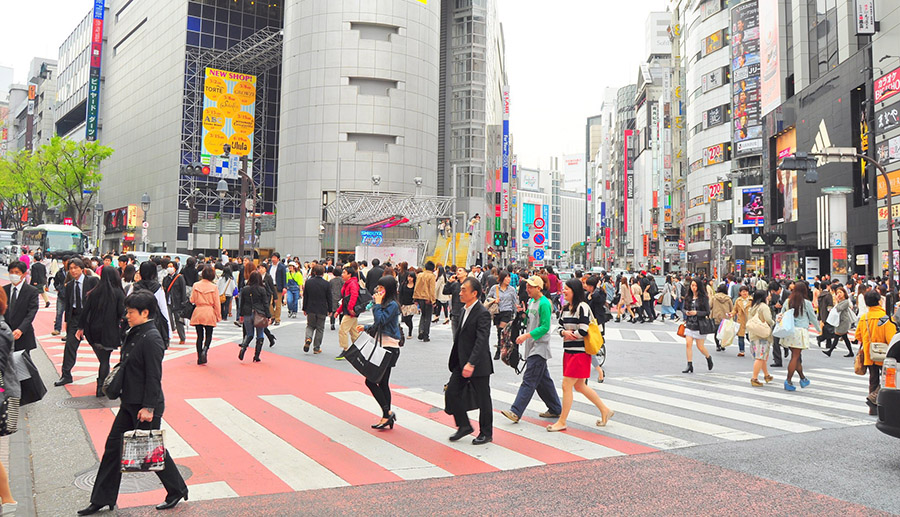 As the world emerges from the Covid-19 pandemic and global tourism restarts, an increasing number of Thais are holidaying in Japan. Anake Srishevachart from the Thai-Japan Tourist Association says the number has jumped from 7,600 in September to 34,000 this month.

Anake says Japan expects to welcome over 10,000 Thai tourists in the last quarter of this year and around 1 million are expected to take advantage of the depreciating yen in 2023.

“In 2023, if there is no repetition of the pandemic outbreak and the flights between Thailand and Japan are back on track, the number of Thai travellers to Japan will return to the normal level – 1.3 million people – equivalent to the 2019 pre-Covid-19 level.”

Nation Thailand reports that data from the Japan National Tourism Organisation shows that of the 31 million international arrivals in Japan during 2019, 1.3 million were Thai. Thailand is ranked sixth for the most tourists visiting Japan, behind South Korea, China, Hong Kong, Taiwan, and the United States.

Unfortunately, the traffic is not flowing as heavily in the other direction. The number of Japanese tourists visiting Thailand is falling, which the Japan Association of Travel Agents blames on the lack of flights between both countries.

Tadashi Shimura, JATA president, says he doesn’t believe the depreciating yen is preventing Japanese tourists from visiting Thailand, pointing to the Thai baht’s similar fate. He says there would be more tourist demand if airlines increased services between Japan and Thailand.

Meanwhile, according to the World Tourism Organisation, 222 million Japanese tourists travelled overseas between 2011 and 2019. Shimura says that of those, 79 million travelled to East Asian countries, while 40 million went to ASEAN countries.