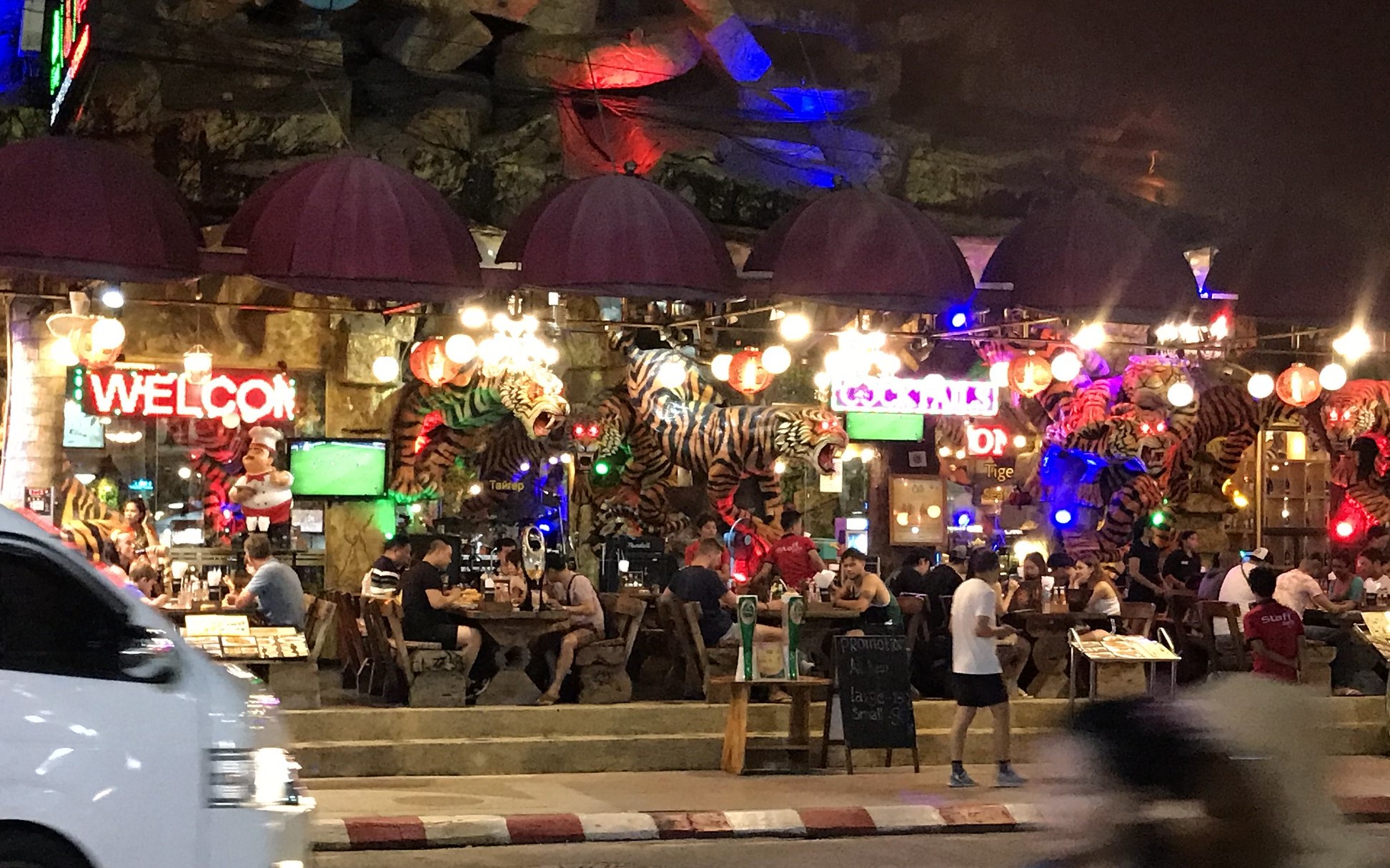 The authorities in Thailand have warned of a crackdown on drink-driving and on the use of cannabis during the New Year festivities. The announcement was made by the Department of Traditional and Alternative Medicine.

According to the report, DTAM boss Thongchai Lertwilairattanapong says cannabis is for medicinal purposes only and should only be used under a doctor’s supervision. He says the use of the drug at New Year’s Eve parties is against the law and has warned that DTAM staff may inspect venues if they’re suspected of holding “cannabis parties”.

When asked if the police would also inspect such parties, Thongchai says the police will be busy checking for drink-driving incidents. However, he says they may still inspect places where cannabis is being sold to ensure they have a licence and are complying with the law.

And it’s not just parties either. Thongchai says people who smoke cannabis at home and cause a disturbance (it was not immediately clear how they might do that) could be prosecuted, although this would require a police complaint to be filed against the individual.

Meanwhile, the Public Health Ministry has launched a campaign against drink-driving which officials are calling “Don’t drink and drive, don’t drive and drink.” Not very creative but plain and simple.

It comes as health officials say over half the motorists involved in accidents during the same period last year had consumed alcohol.

Weeraphat Sivapat from the Royal Thai Police says over 40,000 officers will be on duty on main roads across the country to help with traffic flow and to check for drunk drivers.

Drivers who are under the influence and who are repeat offenders will face harsher penalties, according to Weeraphat, as will shops who sell alcohol to underage customers.