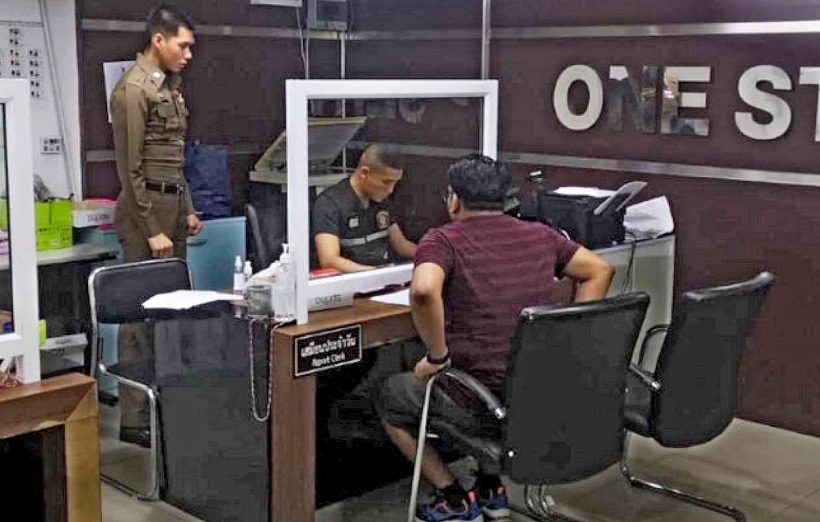 A 33 year old Indian tourist is the latest victim of a theft from two ‘ladyboys’ who had earlier tried to solicit him for sex along Pattaya’s Walking Street.

Vishal Vajbhaw reported to police telling them that the theft occurred just after midnight, last night. After first approaching him to offer sexual services, they kept pursuing him after he turned down their offers.

“They were running their hands all over me and asking for money.”

Of course later, when checking for his wallet, he found it was missing. He told police there was 12,000 baht in the wallet at the time. He also reported that personal documents and an ATM card were missing.

As per usual in these frequent instances, police said they’d check the CCTV cameras in the area and hoped to identify the perpetrators. Luckily they’ve had a good track record in tracking down the thieves in these cases.

Since the rise of Indian tourists to the east coast party town, there has been a corresponding rise of petty crime and pick-pocketing reported to Pattaya police.

In this article:crime in Pattaya, Indian tourists, khatoeys, ladyboys in Pattaya, Thailand ladyboys