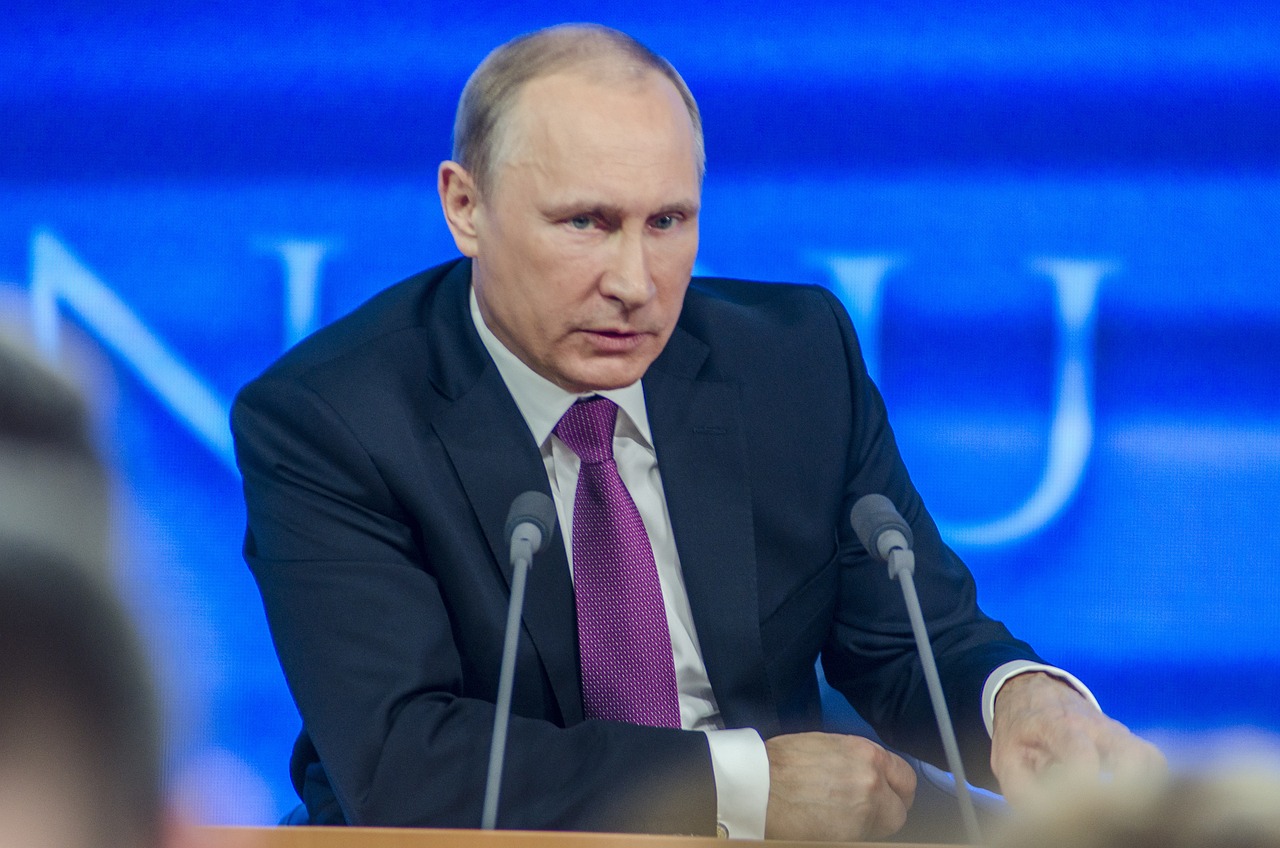 There has been no confirmation yet if Russian President Vladimir Putin will attend an international economic summit taking place in Bangkok next month.

Foreign Minister Don Pramudwinai says the Russian leader’s attendance at the Asia-Pacific Economic Cooperation Summit has not been confirmed. He was responding to questions from reporters on the matter, according to the Bangkok Post.

The APEC Summit is scheduled to take place in Bangkok on November 18 and 19 and it was reported last week that Putin had accepted an invitation to attend. However, according to Don, the Russian leader wants to attend but may have other issues to deal with and for him to leave Russia at this time would require a lot of preparation

November’s gathering will be the first APEC Summit since the Covid-19 pandemic. Anucha Nakasai from the PM’s Office says the final list of attendees is yet to be confirmed, as Thai officials continue to coordinate with each member country.

US President Joe Biden has already confirmed he will not attend the event as he will be attending his granddaughter’s wedding. US Vice-President Kamala Harris is expected to attend instead.