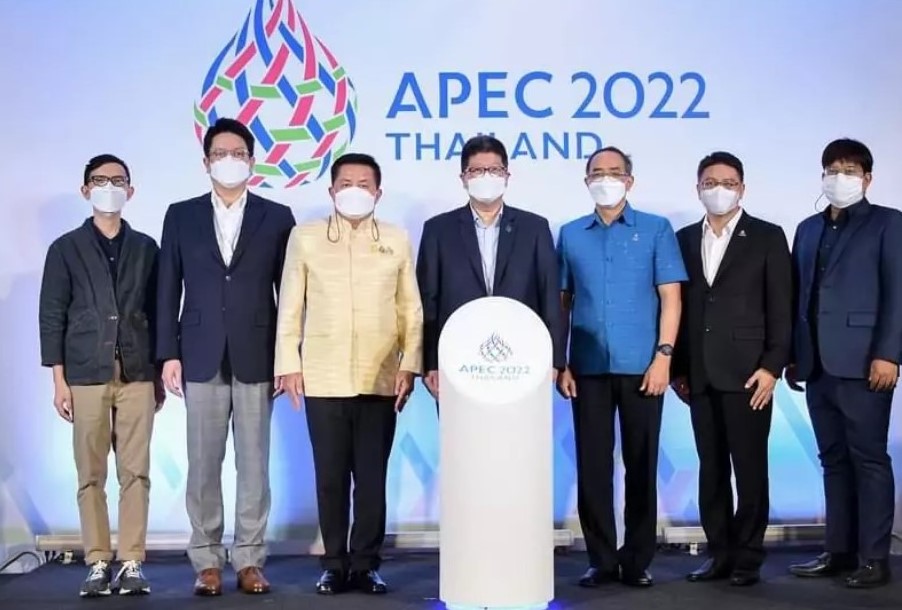 But not for Phuket.

November 16, 17, and 18 have been confirmed as public holidays, but only in Bangkok, Nonthaburi and Samut Prakan, to coincide with the APEC summit next month. The Thai cabinet announced the holidays in order to ease traffic congestion and allow for the smoother movement of government officials travelling to the summit and related events around the main city.

However, according to a Thai PBS World report, banks and other financial institutions will remain open, while state enterprises, private companies and the Labour Ministry can make their own decisions on whether or not to close on those days, provided a suspension of operations does not have a negative impact on the public.

The APEC summit and other related meetings will take place from November 14 – 17 at Bangkok’s Queen Sirikit Convention Centre. Around 20 countries will be represented by government leaders, their spouses and senior officials. Countries and territories attending include China, Hong Kong, South Korea, Malaysia, Indonesia, Mexico, New Zealand, the US, Russia, the Philippines, Peru, Papua New Guinea, Singapore, Taiwan and Vietnam.

The US President won’t be attending APEC this year and will be sending the US Vice President instead, according to the media, but official confirmation hasn’t been sent to the Thai government about his non-attendance at this stage.

The Thai government has also invited representatives from the ASEAN Secretariat, the Pacific Economic Cooperation Council and Pacific Islands Forum, as well as other economies and international organisations.