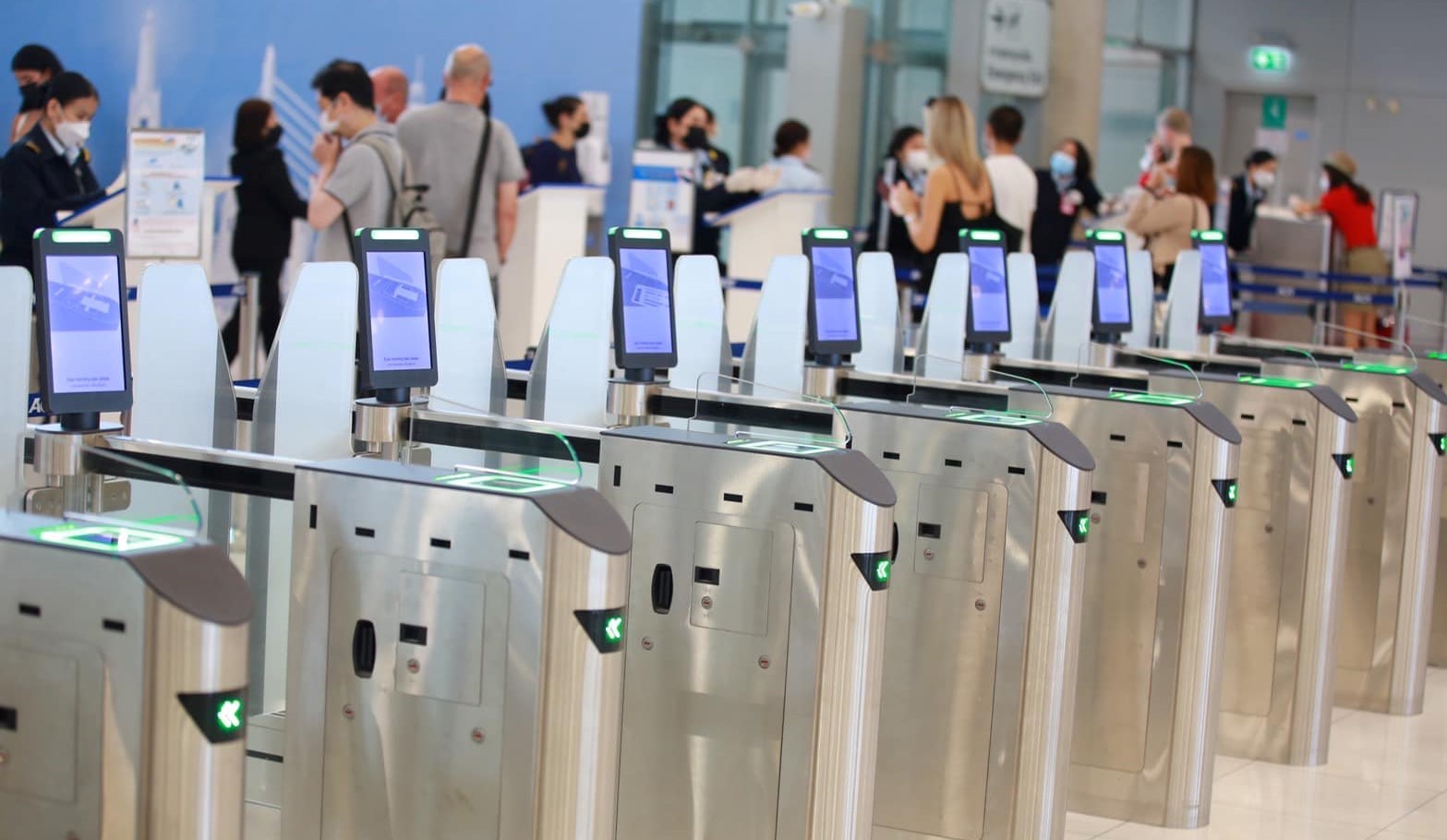 From next month, the post check-in at Bangkok’s Suvarnabhumi Airport should be a faster and altogether more efficient process. That’s according to a Nation Thailand report, which states that the airport plans to introduce a passenger validation system for all passengers departing from Terminal 4 from Thursday, September 1.

The PVS will streamline passenger screening, making for a more efficient process, according to an announcement from airport bosses over the weekend. In addition, the system is expected to bring security at Suvarnabhumi in line with international standards.

The ‘check’ is made after check-in, when passengers head for their departure gates, for domestic or international flights. Currently it’s being done manually as staff check your passport details against your ID or passport.

“The PVS will ensure that the passenger screening process is fast and accurate, and will prevent unauthorised persons from entering restricted or flight-controlled areas. This system will also prevent the re-use of boarding passes that have already been scanned.”

In order to use the system, passengers will be required to place the barcode section of their paper or electronic boarding pass on the reader, which will allow the system to retrieve their travel information. Airline staff will also be on hand to provide instructions and help out with the process if necessary.

Phuket is still using staff to do the passport/ID/boarding pass checks with no signs of automation on the way.

According to the Nation Thailand report, the PVS system will be in operation at the following locations in the main terminal…