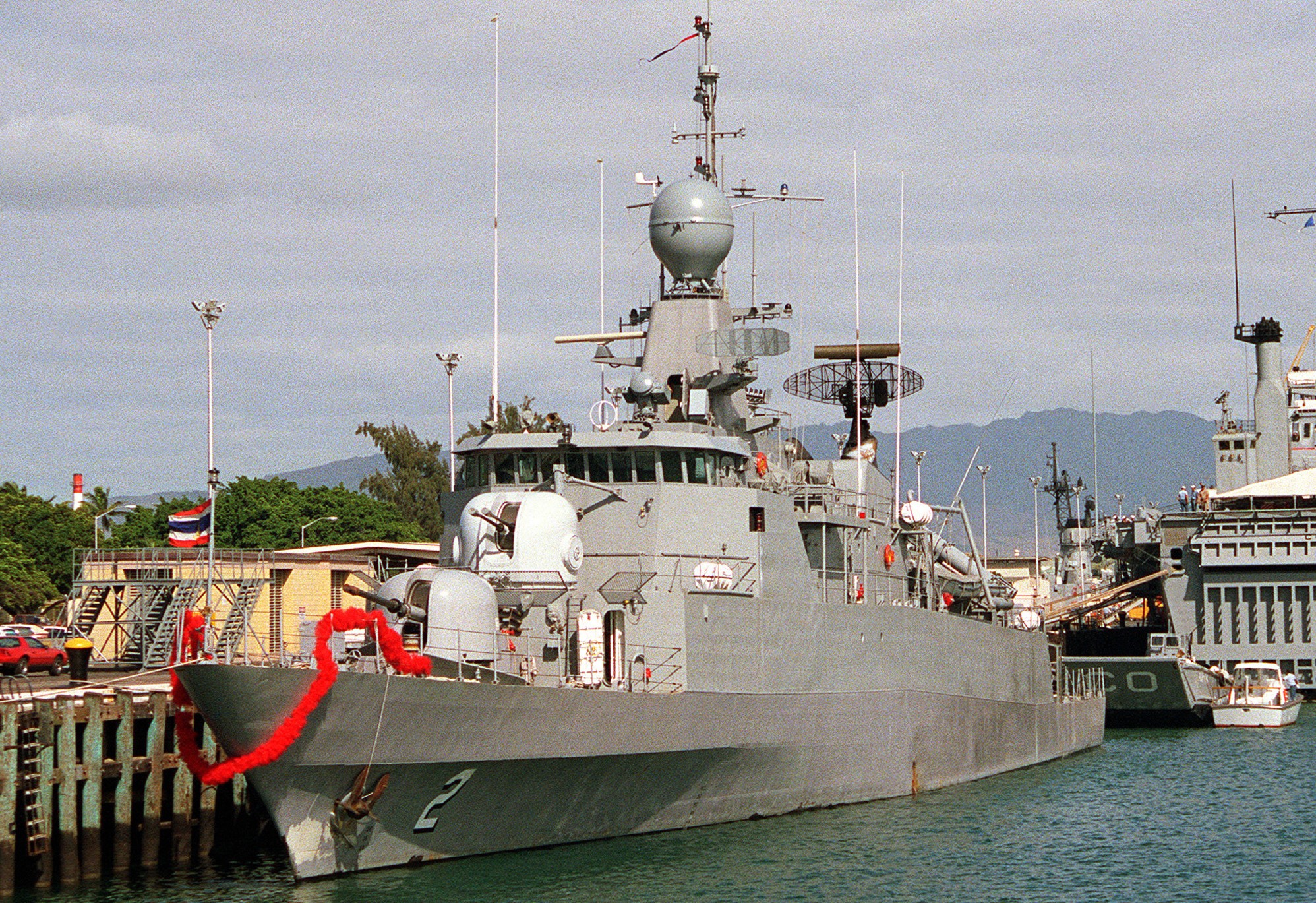 The HTMS Sukhothai underwent a full process of repairs before being recommissioned, according to a statement from the Royal Thai Navy. Nation Thailand reports that the Navy has rebuffed a social media claim that the ill-fated vessel was not sea-worthy. The Facebook post alleges that the Sukhothai’s steel hull had eroded by about 25% in 13 different areas.

In response to the claim, the Royal Thai Naval says the ship was fully repaired and met all required standards before being recommissioned into the fleet on January 28, 2021. HTMS Sukhothai capsized then sank in stormy seas about 3 kilometres off the coast of Prachuap Khiri Khan on December 18.

The ship was carrying 105 crew, 76 of whom were rescued. Another 24 crew members died and 5 remain missing. No further bodies have been recovered since December 29 and the search operation has now moved further south, from Chumphon to the islands and islets around Surat Thani.

In response to the Facebook claims about the condition of the vessel’s hull, Vice Admiral Sutthisak Bunnag says the post does not give the full picture.

He says the ship underwent maintenance at the Mahidol Adulyadej dry dock between July 12 and September 3, 2021. During that process, the 13 eroded spots on the hull were identified and work carried out to repair them.