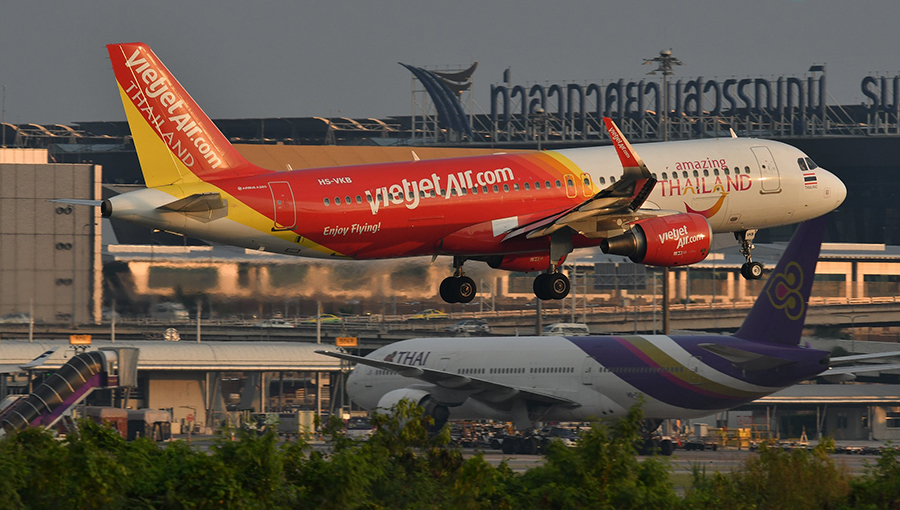 Thai Vietjet is celebrating 6 years in operation by introducing promotional fares starting from just 666 baht. According to a TTR Weekly report, the 666 baht fare applies to all domestic routes and can be booked up to midnight on September 10. The fare includes taxes and fees and is valid for travel between September 10 and December 31.

Like all ‘promotional fares’ you need to get in quick to grab them before they disappear.

The promotional fare on international routes applies to flights between Thailand and Vietnam, Singapore, Phnom Penh in Cambodia, Fukuoka in Japan, Ahmedabad in India, and the Taiwanese capital, Taipei.

Thai Vietjet has been flying Thailand’s skies since September 2016, when it started operations with just 3 aircraft. In the last 6 years, it has grown its fleet to now serve 30 domestic and international routes and over 10 million passengers.