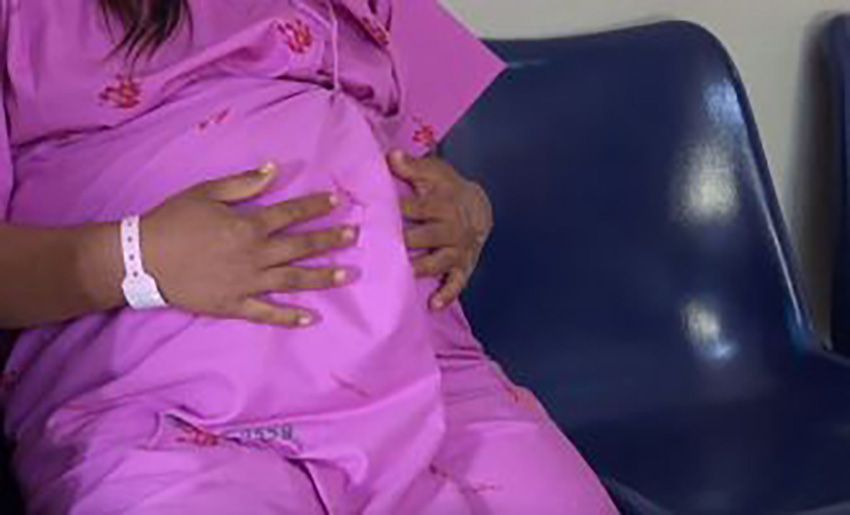 The Joint United Nations Programme on HIV and AIDS, more commonly known as UNAids, has praised Thailand for eradicating mother-to-child HIV transmission. In recognition of this achievement, UNAids has opted to hold its first board meeting outside Geneva in 14 years in Thailand. The meeting will take place in Chiang Mai today and run until Friday, according to a Nation Thailand report.

Chiang Mai has been chosen in recognition of Thailand’s success in fighting mother-to-child HIV transmission, according to deputy government spokesperson Trisulee Trisaranakul, who adds that the UNAids last held a board meeting in the northern city in 2008.

“Though this is the first UNAids PCB meeting outside Geneva in 14 years, it will be the second time it is meeting in Chiang Mai.”

On November 11, UNAids released a statement in recognition of Thailand’s achievement, singling the country out as a good example for other countries. Trisulee says the organisation has also expressed hope that the meeting in Chiang Mai will encourage other Asia-Pacific countries to commit to the pledges made to the UN Aids programme. The meeting is being chaired by Public Health Minister, Anutin Charnvirakul.

Meanwhile, the director of the UNAids regional support team for Asia Pacific says this week’s meeting in Thailand will encourage the community of nations to fulfill the commitments they made in 2021. Taoufik Bakkali took the opportunity to thank Thailand for its leadership in responding to the HIV epidemic.

“We are grateful to Thailand for its global Aids response leadership. The country has taken significant strides toward ending its HIV epidemic and is setting an example to the world of translating political will into action.”

Some of the kingdom’s achievements include being the first country in the Asia-Pacific region to be recognised in 2016 for wiping out mother-to-child HIV transmission. The country has also made significant progress in tackling AIDS, by offering life-saving tests and treatment to people with HIV.

Nation Thailand reports that AIDS-related deaths have dropped by 65% in Thailand since 2010, and new infections by 58%. Last year, 91% of people diagnosed with HIV were being treated and 97% had achieved viral suppression.