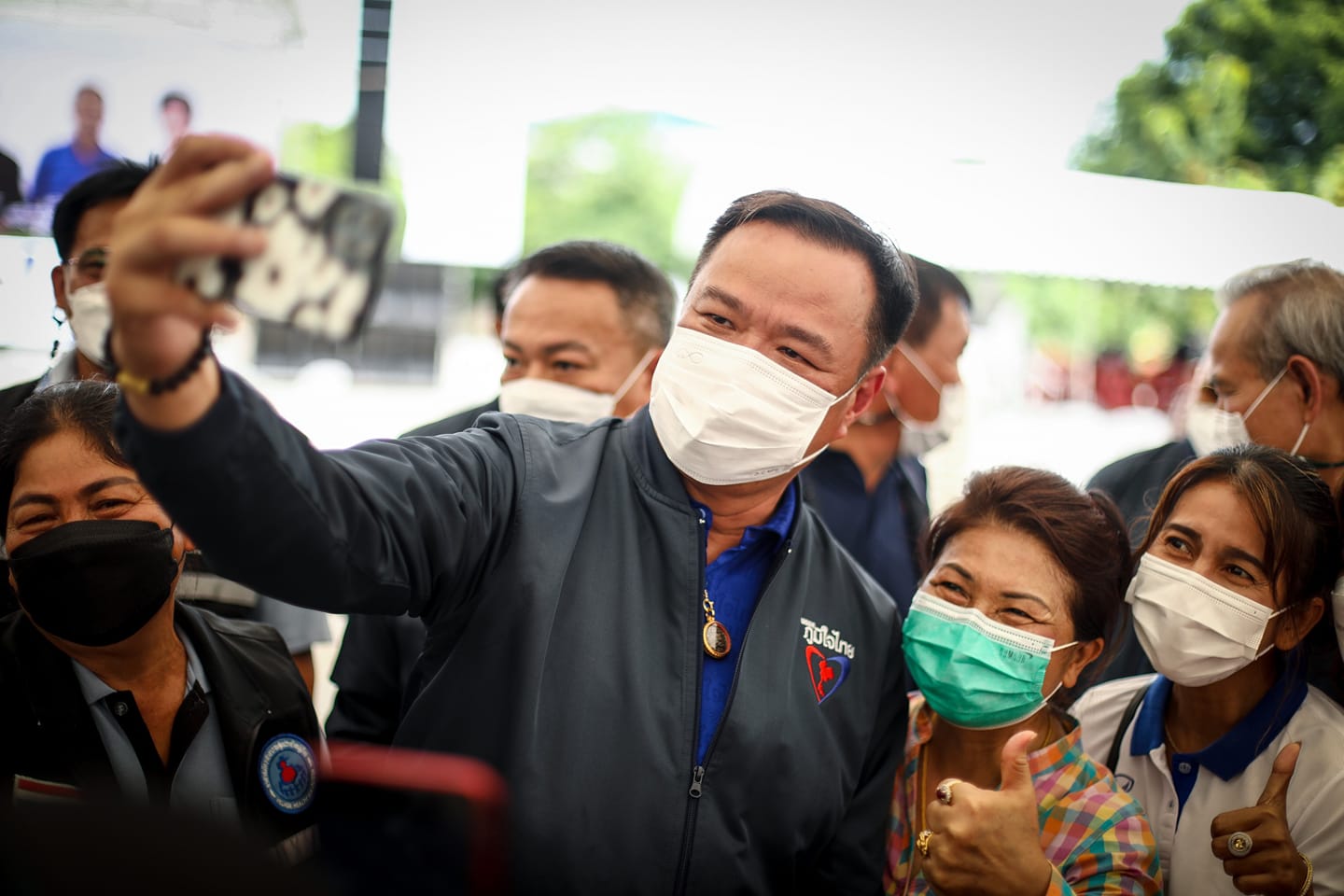 The Bangkok Post reports that the change in status will take effect from October, as the country prepares to eventually declare the virus endemic. Health minister Anutin Charnvirakul announced the plan following a meeting of the National Communicable Disease Committee.

The CCSA, Thailand’s Covid taskforce, are only announcing daily PCR test counts, amounting to some 2,000-3,000 infections at the moment, and disregarding another 10,000+ infections detected from hospital and personal ATK tests and the many unreported cases.

Thailand declared Covid-19 a dangerous communicable disease in late February 2020, at the start of the pandemic. This gave health authorities the ability to respond more quickly to suppress outbreaks and infection clusters, along with the setting up of the CCSA and announcement of an ’emergency decree’ which will remains in place.

Anutin says Thai health officials have been able to bring the virus under control and it’s no longer considered a serious threat (the fact that the virus mutated several times and usually presents as a much milder illness now will also have helped, albeit much more infectious than in the past).

The minister went on to say that the country had always had enough Covid-19 treatment options and that people now had a much better idea of how to live with the virus.

“We have never faced a shortage of drugs, while many more people have learnt how to better understand how to live with the disease.”

Once Covid-19 is downgraded to a communicable disease under surveillance, health authorities will no longer be able to force patients or suspected patients to self-isolate. However, Dr Opas Karnkawinpong from the Department of Disease Control says people still have a responsibility to adhere to disease prevention measures, including being fully vaccinated.

Bangkok remains Thailand’s epicentre of Covid infections, with more than 50% of the daily cases emerging from the Greater Bangkok area each day. Most people, certainly Thais, are still wearing their face masks around the city.