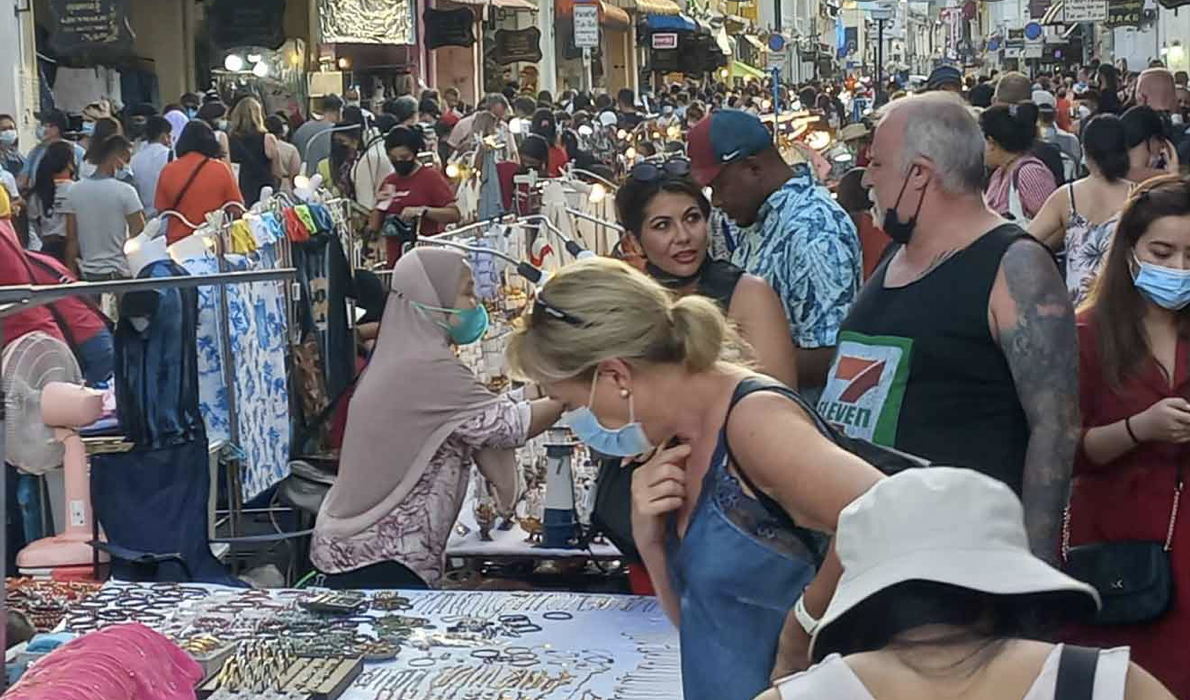 The first case of the Omicron sub-variant, BA.2.75, has been reported in Thailand after being detected in a man who attended an international meeting in Phuket and had visited the southern area of Trang. The World Health Organisation has listed BA.2.75 as a variant of concern. It’s believed it can bypass both natural immunity from previous Covid infections, as well as the immunity provided by Covid-19 vaccines.

According to a Bangkok Post and Reuters report, the sub-variant was first reported in India last month and has now been found in 15 countries. Thailand’s first case was reported in a 53 year old man who developed Covid-19 symptoms after attending an international meeting in Phuket. He subsequently tested positive while in the southern province of Trang. DNA sequencing carried out at the Centre for Medical Genomics at Bangkok’s Ramathibodi Hospital identified the BA.2.75 sub-variant.

Dr Supakit Sirilak from the Department of Medical Sciences says the case has now been logged in the global Covid-19 database known as GISAID. The database currently has 359 other cases of the sub-variant.

Meanwhile, the BA.2.75 outbreak ‘surge’ in India is nearing an end helped, it’s understood by antibodies from the significant BA.2 outbreak in the country, which was on a similar scale to that experienced by Thailand.