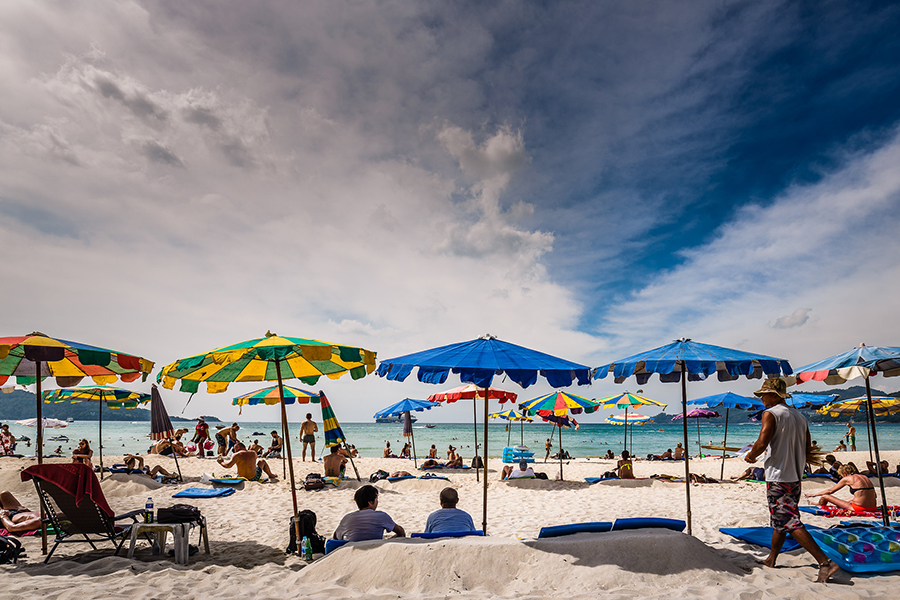 The president of the Tourism Council of Thailand says the country is losing out to its neighbours, in particular, Singapore. Chamnan Srisawat says tourism in the kingdom is falling behind, with the sector affected by a lack of government solutions following the Covid-19 pandemic and other challenges such as Russia’s war on Ukraine.

Thailand’s tourism numbers, recovering to around 20% of pre-pandemic numbers (in 2019) is still heavily impacted by recession in some tourist-feeder countries and high flight costs.

The TCT president says Thailand missed the opportunity to become an aviation hub for the region and is losing out to Singapore.

“Singapore has outperformed us in terms of creating opportunities for the tourism industry by becoming the hub of Southeast Asia aviation.”

According to a Bangkok Post report, Chamnan says that tourism representatives met with PM Prayut Chan-o-cha on July 18 to propose various solutions for reviving the sector. These included a proposed 1 billion baht “booster shot” to stimulate local and international demand. The proposal would require approval from the Centre for Economic Situation Administration, but one month later and a meeting has yet to be scheduled on the matter.

“There are many solutions to increase capacity to Thailand, such as giving a subsidy to airlines or co-investing in a promotional campaign with them. However, most of the plans we proposed to the Prime Minister last month haven’t been responded to.”

According to Chamnan, tourism operators around the country say the main problem is a lack of government solutions to deal with the challenges they face. In addition to the fallout from the pandemic, these include rising inflation, interest rate hikes, the war in Ukraine, and tensions between China and Taiwan.

“We talked about new drivers, such as wellness tourism and gastronomy tourism. Unfortunately, we only have tentative plans without implementation. If the government would like to develop those products more seriously, it should draw up a white paper to let everyone follow the same and clear direction.”