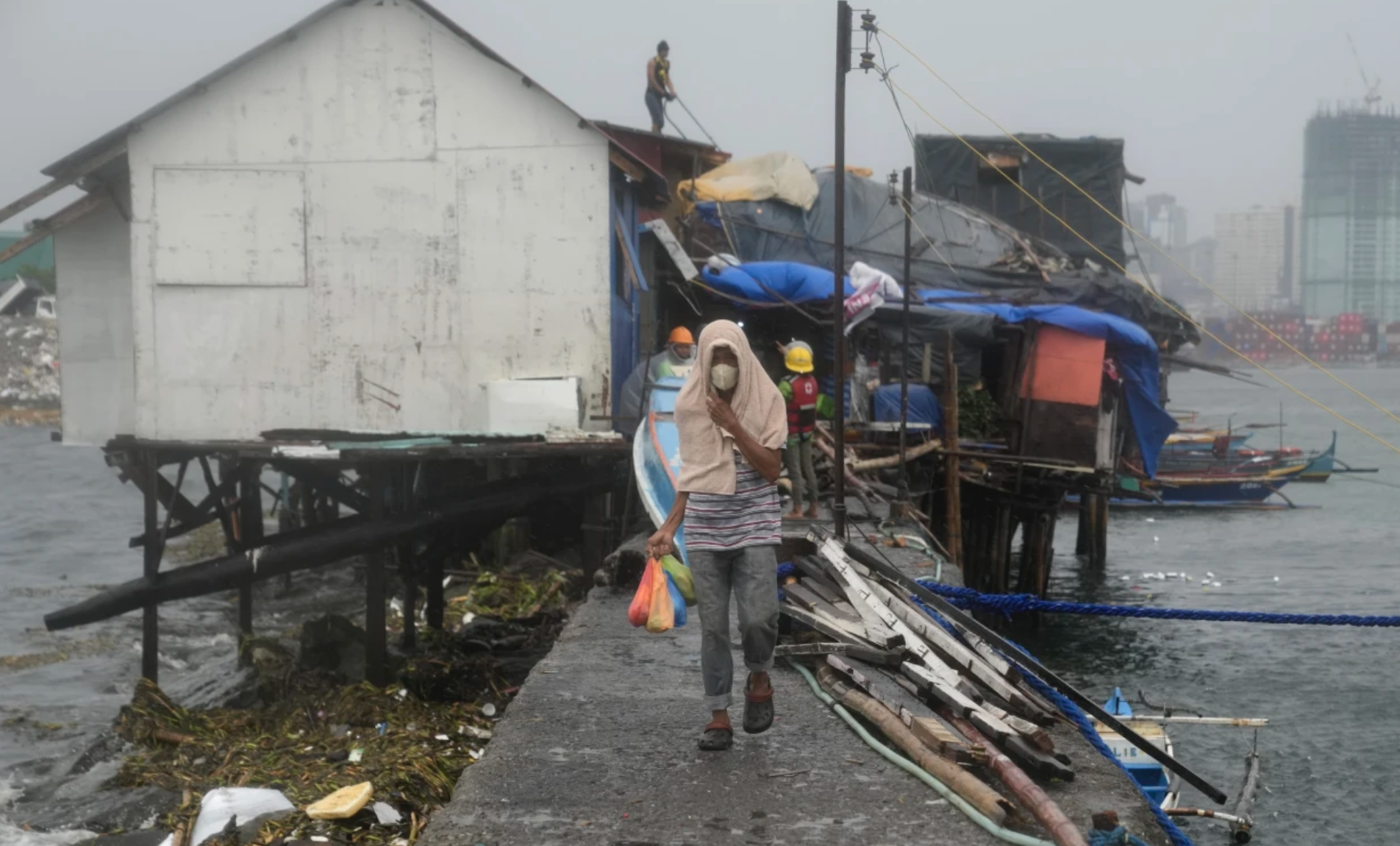 Five rescue workers have died as a result of Typhoon Noru, which made landfall in the Philippines yesterday and is predicted to gather strength again before reaching Vietnam tomorrow.

Known locally as Typhoon Karding, the pressure system intensified over the weekend, arriving as a super typhoon with winds reaching 240 kilometees per hour.

It made landfall on the Philippines main island of Luzon yesterday, before weakening this morning to maximum winds of 170 kilometres per hour, equivalent to a Category 2 typhoon (or hurricane).

Rescuers have already recovered the bodies of the five rescue workers who were killed in the country’s northern Bulacan province and landslides are expected in more rural and mountainous regions.

The death toll is expected to rise as rescue workers reach some of the more remote areas.

Some 13,600 families were evacuated but are returning to houses and villages destroyed in the wake of the typhoon.

The Red Cross has mobilised some 2,000 volunteers in the affected areas to provide food and other relief supplies.

Luzon island, which accounts for more than two-thirds of the economy and roughly half of the country’s 110 million population, started clean-up operations as floods started subsiding earlier today. 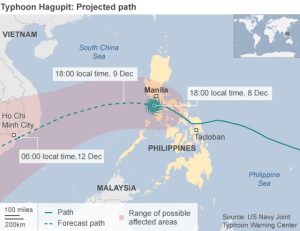