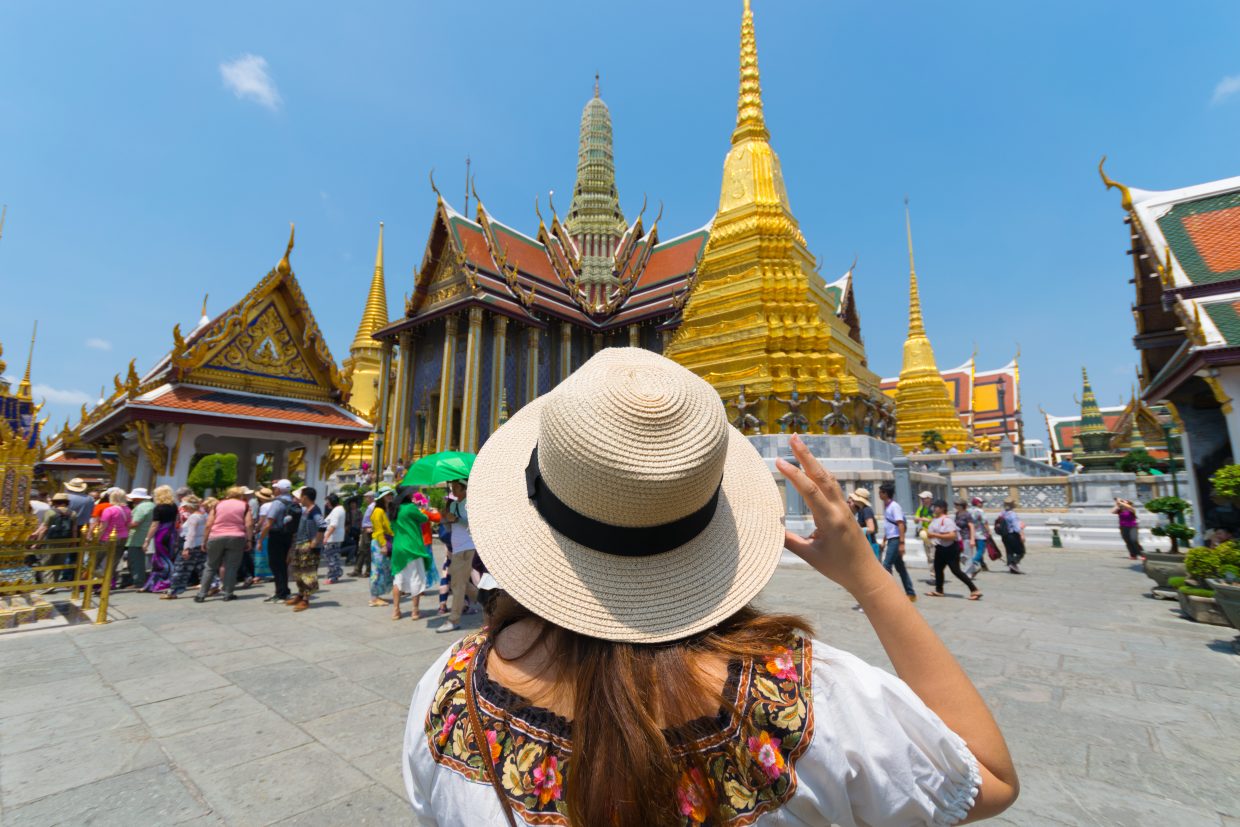 In a poll carried out by the travel app, Hopper, Bangkok has been named in the top three most popular destinations with American travellers. The Thai capital comes in third, after Tokyo and Ho Chi Minh, according to the survey of Hopper users, which was carried out last month.

According to government spokesman Anucha Buraphachaisri, the poll also suggests more American travellers will visit Asia, based on the type of flight searches being carried out on the app.

Things are finally looking up for Thai tourism in general, as airlines increase their services and the threat of the Covid-19 pandemic continues to abate. Anucha says the Tourism Authority of Thailand has partnered with South Korea’s equivalent to promote reciprocal travel for 2023 and beyond.

“This cooperation should stimulate the exchange of at least 3 million tourists over 2023 and 2024, and also strengthen bilateral ties.”

According to Anucha, tourism officials in Thailand hope to see revenue of 2.38 trillion baht this year. The TAT recently increased its 2023 target of foreign visitors from 20 million to 25 million, based on China’s decision to re-open its borders from Sunday.

Anucha says that with tourism being central to rebooting Thailand’s economy, the PM is also urging tourism operators to work together in welcoming international visitors.

In this article:Bangkok, flights to Thailand, Thailand, Tourism Authority of Thailand, US tourists