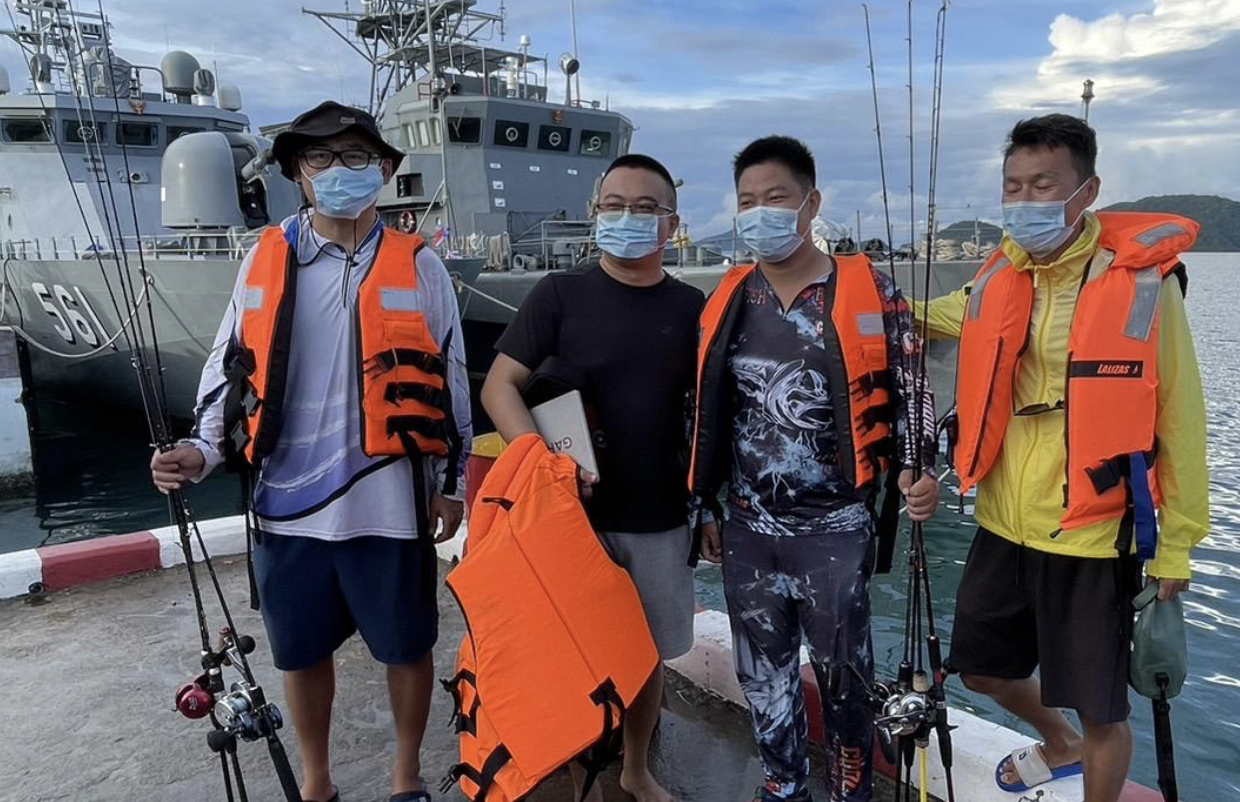 The four Chinese who failed to return on a fishing trip yesterday, have been rescued safe and well. They told marine safety police that their vessel had encountered engine problems yesterday. They’d chartered the boat yesterday for a fishing trip at Koh Racha Noi off the south coast of Phuket. Apparently the group do similar fishing trips quite regularly.

Their last known location before losing contact was near Green Island.

The charter boat didn’t return last night when family members contacted police. One of the family says the group often go fishing in the area but would have returned by around 9pm.

But the four men met up with their family members when they arrived back onshore at 7am this morning. They told marine police that they had tried to use their mobiles to make calls to their families but were unable to get a signal. 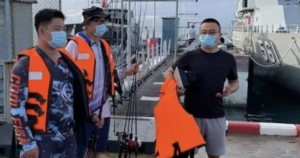 A weather warning was in force at the time, warning of waves in the Andaman area up to 2 metres high – a report the charter boat appeared to ignore.

The boat was located by a ship in the area, reported as the “Adriatic Energy” at 1am this morning. The Maritime Safety and Control Centre contacted the Navy who sent out a vessel to bring the charter boat and the four men back to shore.

To the surprise of the four Chinese men, they were met with an entourage of dignitaries, including the Phuket Governor, Narong Woonciew.

In this article:charter boat, fishing in Phuket, fishing trip