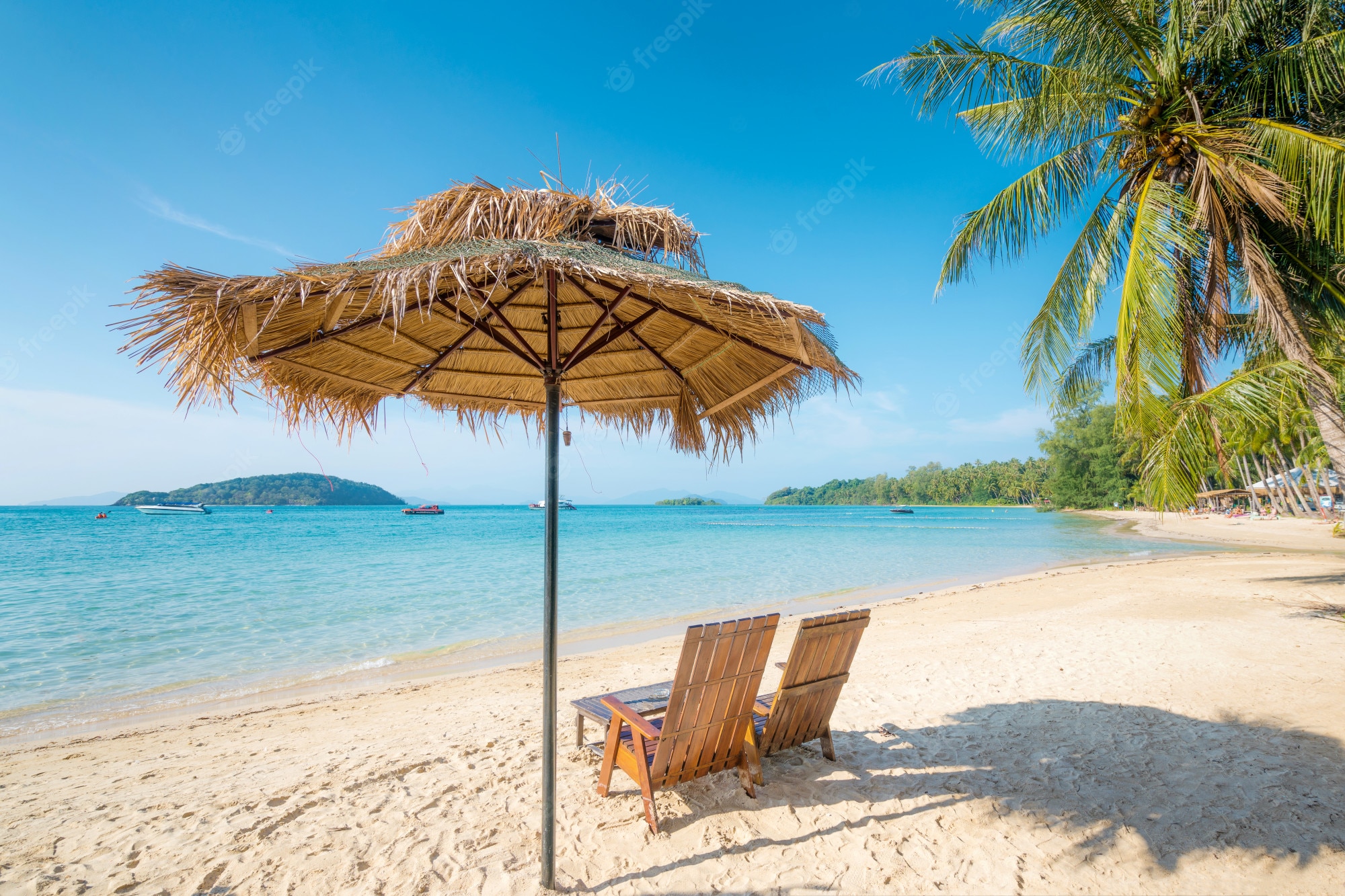 Last Friday the CCSA announced that it had agreed to the proposal to extend the tourist visa exemption program for 30 day stays to 45 days, and the visa on arrival program from 15 to 30 days.

Following demands from Thailands’ tourism tsars and industry players to do something, anything, to help attract tourists and travellers to Thailand at this time, the CCSA agreed to the additional 15 days for the two most common tourist arrival programs.

At this stage we don’t know the new rules about extending those stays for another 15, 30 or 45 days. Once those details are published in the Royal Gazette, sometime in the next few weeks, we will know more about the fine print on this initiative.

But what about automatic 60 day visas, and 60 day extensions, or longer?

There was also news about the disbandment of the CCSA, Thailand’s two and a half year old Covid Taskforce, which gave the committee, chaired by the Thai PM, sweeping powers to introduce and rescind programs and restrictions during Thailand’s local battle during the Covid pandemic.

The emergency decree, too, looks like it will finish at the end of September… two english-language publications disagreeing over the weekend if that’s going to happen or not with the Bangkok Post and The Nation publishing contrary information about whether the emergency decree will finish on September 20, or not.

But on the ground, the finishing of the emergency decree means little. Tt has no direct effect on foreigners or residents as they go about their daily lives. But some see the fact that there is an emergency decree in Thailand as some sort of lingering deterrent for people returning to Thailand as a popular traveller destination.

But, unless you’re a tourist arriving on the tourist visa exemption program or arriving on the visa on arrival program, there was little on last Friday’s announcement to give you much pleasure.

For those of us on long term visas we will still have to do our 90 day reporting, there is no changes to the paperwork and monetary demands for retirement visas, there’s still no such thing as a remote work or digital nomad visa, the cost of the Elite Visa program has actually gone up and the expats that deserted Thailand in the second half of 2020 are yet to return… they probably won’t.

As far as the recovery of Thai tourism is concerned, or money to be made from foreigners living in Thailand, it’s still a very long road back for the Thai government which appears at this stage, inclined to hang onto its old programs without upgrading the whole system to suit the new economic and geo-political realities. The TAT (Tourism Authority of Thailand) are still flogging the “Amazing Thailand… beaches and temples” theme, not realising that the calendar flipped over to the 21st century about 22 years ago.

There is such a golden opportunity now for the Thai government and immigration officials to finally give the whole system a much-needed upgrade… not just a quick make-over but a major overhaul which takes into account the very different circumstances we now find ourself in.

More people can and want to work remotely, Thailand already has a capacity for at least three to four times the amount of foreigners visiting or living in Thailand. Does tickling the visa exemption and visa-on-arrival programs do much to address this vacancy? Not really, although it will certainly help a bit.

Thailand needs to bring its immigration and tourism sectors into the 21st century or at least in line with contemporary programs around the world. Or, heaven-forbid, even be progressive and come up with something that ignites the imagination of travellers, and inspires long-termers and retirees to really want to live in Thailand.

As it is, many of us love living in Thailand but are well aware of the costs, paperwork and hoops to jump through for the pleasure.

The backpackers and early adopters that revolutionised Thai travel in the 90s and early 2000s, now want something better, something more suited to the post-Covid world. They want to stay longer, they want to do stuff online and not have to visit an unwelcoming immigration office every 90 days.

And before you tell me you CAN do your 90 reporting online, I’ve been trying for the past 4 years and it only works for some, certainly not everyone… I’ve certainly never succeeded.

And whilst you’re at it, get rid of the 26 pages of signed photocopies and paperwork when applying for a work permit… or a bank account for heavens sake. There are so many processes that simply should go online and massively simplified.

There’s such an exciting opportunity for Thailand now as it reopens the doors to a new post-Covid world and, so far, the opportunity has largely been squandered with a short-sighted government who don’t appear to see the value in attracting more travellers to bolster local and provincial economies, and the boosting the livelihoods of the Thai people.

Friday’s announcements, whilst welcome, are just a knee-jerk panic at the current tourism numbers instead of a properly considered plan to lure back foreigners to the Land of Smiles for the next decade, and beyond.