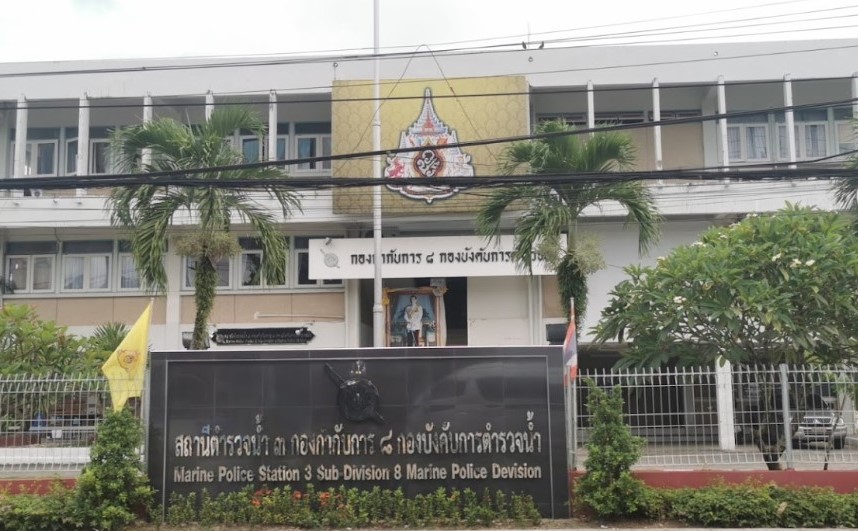 Marine police in Phuket have arrested a couple who are accused of stealing from boats moored at a pier in the sub-district of Rassada. According to a Phuket Express report, the unnamed couple was armed at the time of the arrest at the pier. The Rassada Pier is the main Phuket own arrival and departure point for ferries and small boats toking passengers to the islands. It is situated between Phuket Town and Koh Sirae.

The police were following up on complaints from boat operators near the Tha Jeen Canal that items had been stolen from their boats.

It’s understood the man and woman have been taken to Phuket City Police station for questioning. They face charges of boat theft, illegally entering a pier at night, the illegal possession of firearms, and carrying a gun in public without permission.

In this article:crime, Phuket, Rassada