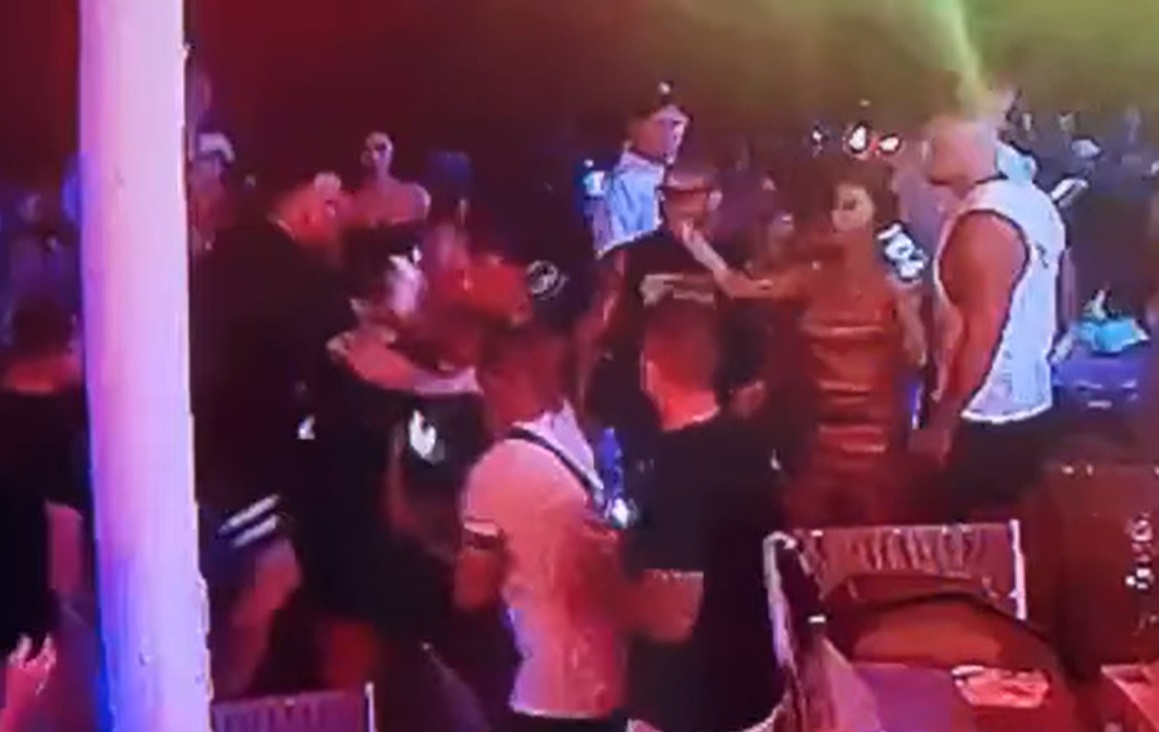 A group of foreign nationals – believed to be expats – who allegedly attacked a number of Thai tourists on Koh Samui are believed to have moved to Phuket. According to a Phuket Express report, the attack allegedly took place on New Year’s Eve and has now attracted the attention of Thailand’s Deputy National Police Chief.

Surachate “Big Joke” Hakparn has now stepped in, personally visiting Bo Phut Police Station on Samui to discuss the issue with local police. Surachate became involved after the attack caused outrage on social media, with one of the victims saying nothing had been done since a police report was filed on January 1. Thailand’s ‘poster boy’ police officer, and star performer as the deputy police chief, has now ordered that the suspects be tracked down.

Bo Phut Police say they’ve issued a summons for assault and say they believe the foreigners responsible are now on Phuket. They have urged the group to come forward and turn themselves in. Officers are also in contact with Immigration in relation to the visa status of the suspects.