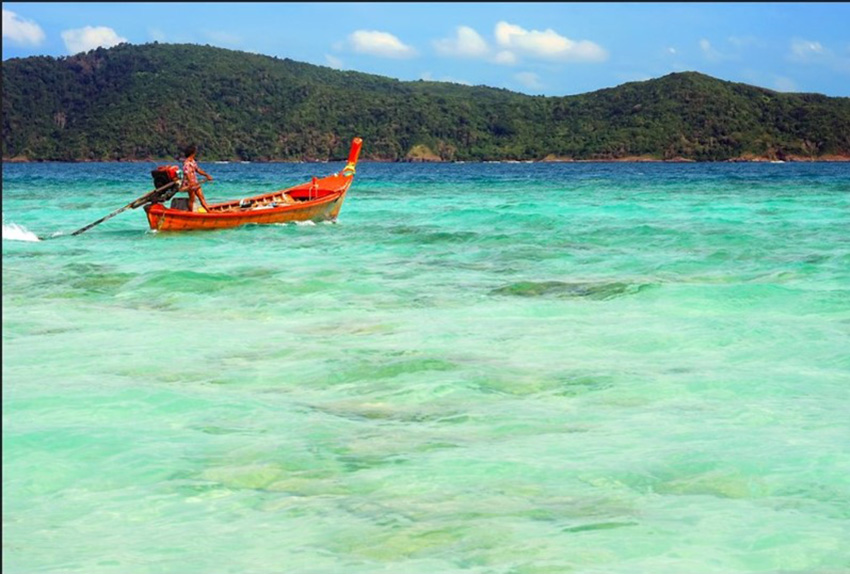 A foreign national has been reported missing after failing to return from a dive in the waters around Koh Kaew Noi, south of Rawai. According to a Phuket News report, the man failed to meet up with a fellow diver at a pre-arranged time yesterday.

Officers from the Disaster Prevention and Mitigation office of Rawai Municipality are leading the search operation for the missing man after his diving companion notified them of his disappearance.

Koh Kaew Noi is around 2 kilometres south of Promthep Cape and covered in protected national forest. The missing diver has not been named but is believed to be a 46 year old Romanian national, according to the report. It’s understood Phuket Governor Narong Woonciew has been informed of the man’s disappearance.

Aroon Solos, Mayor of Rawai, has ordered lifeguards and defence volunteers to help with the search operation, using jet skis and a dinghy. Officers from the Marine Police and the Royal Thai Navy are also providing assistance. 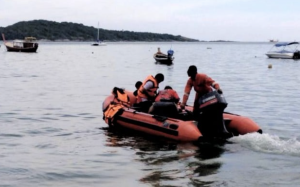