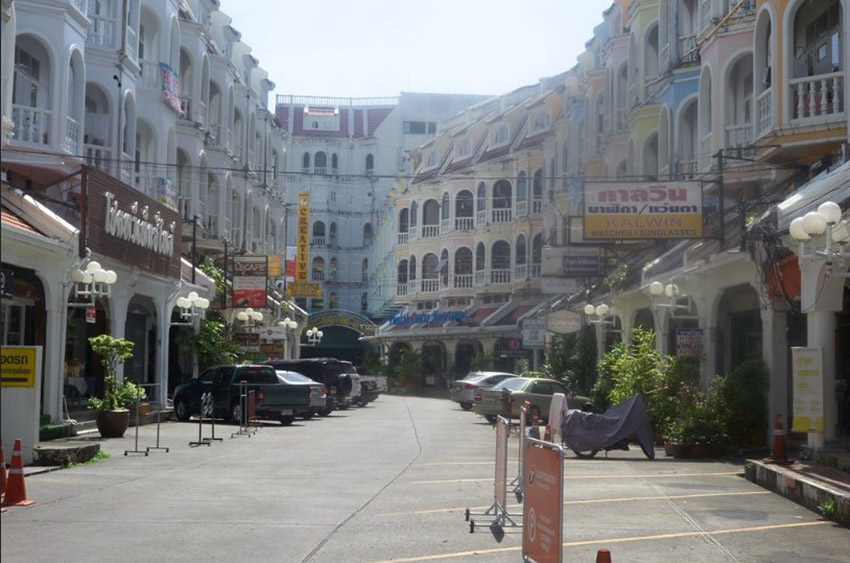 Will it be Minnesota, Belgrade, Malaga, San Carlos de Bariloche in Argentina or Phuket?

The Thai government is calling for support in its push to have Phuket selected as the location of the 2027/28 Specialised Expo. According to a Nation Thailand report, the government is urging Thai embassies and consulates to get behind the drive to select Phuket.

Specialised Expos are international events held in order to agree ways of responding to various challenges facing humanity. They are also known as “International Recognised Exhibitions”.

The Thailand Convention and Exhibition Bureau says there are 3 reasons to choose Phuket to host the 2027/28 Specialised Expo:

1. Phuket will be the first Southeast Asia and South Asia location to host the event

2. If held in Phuket, the Specialised Expo will present environmental protection measures and ways to alleviate inequality in public health services under the concept of “People, Planet and Prosperity”

3. The island of Phuket is the perfect location to host such an event, given that it is already an international health hub and medical tourism destination

It’s understood that various campaign teams in Thailand are also lobbying the Bureau International des Expositions in order to persuade members to vote for Phuket. The island is competing with 4 other locations to host the event. They are Minnesota in the US, Belgrade in Serbia, Malaga in Spain and San Carlos de Bariloche in Argentina.

The location of the Specialised Expo will be confirmed following an election in June of next year, as part of a BIE general assembly.