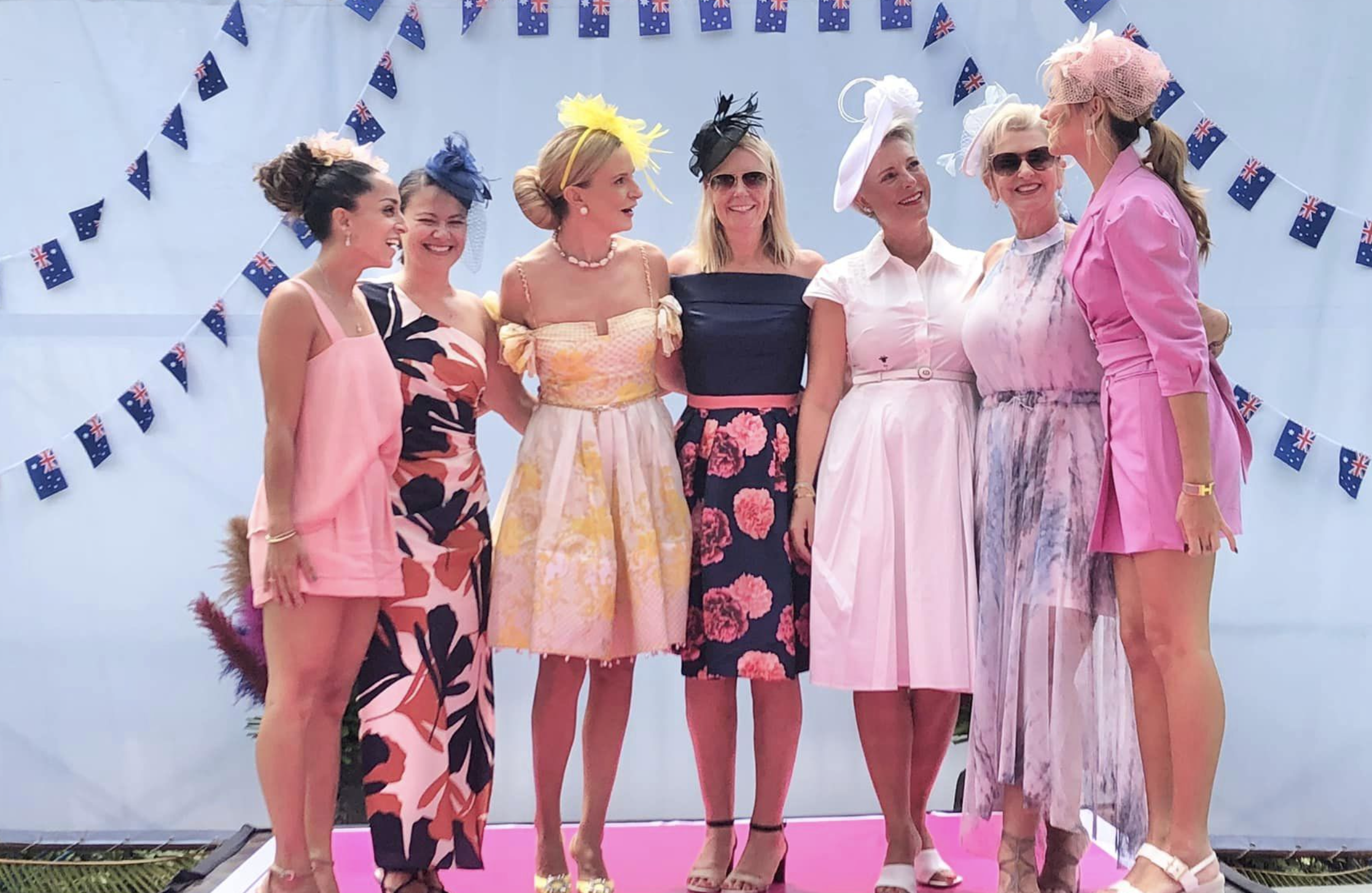 Last Tuesday’s Phuket Has Been Good To Us annual Melbourne Cup charity fundraiser has been another great success.

The local Phuket charity, which has been operating in Phuket since 2006, teaching English language to underprivileged Thai kids for free, and has been holding the popular charity luncheon since 2016.

This year’s event, held at the Firefly Restaurant at the The Pavilions Phuket in Layan, was timely. Just a few weeks before the event, torrential rains flooded many parts of Phuket, including the PHBGTU offices in Kamala.

Sue Ultmann, the Chairperson of PHBGTU, said the floods caused an incredible amount of damage to their small offices.

“We lost boxes of school supplies, electrical wiring, fans, computer power supplies, school supplies, birthday presents and laptops. It was a mess of mud and sludge that took days for our wonderful volunteers and staff to clean out. So the charity event was vitally important as we’d lost so much in the floods.”

The Melbourne Cup is one of the world’s best known horse races and coined “the race that stops a nation”. It’s even a public holiday for most of the state of Victoria. Apart from the horse races, it’s the social scene that gets most of the coverage as race-goers dress up for the day.

And so it was for the Phuket event where 70+ attended this year’s charity function. It kicked off at 10am and the “bubbles” were flowing shortly after. During the event Firefly hosted the Melbourne Cup luncheon as the guests groomed themselves for the main event, the “Fashions on the Field”, a very local version of the real thing.

The event ended up raising just under 500,000 baht, a vital part of the PHBGTU annual fund raising.

By the way, the winner of this year’s Melbourne Cup was “Gold Trip”, not that anyone at the PHBGTU function really noticed.

Sue was delighted with the attendance and wanted to thank all the local businesses that donated prices for the event auction.

“We are so grateful for the support of the island’s business community who always get behind us for these charity events. I’d also like to thank the Board of PHBGTU, our staff, volunteers, the people who attended the function, and the wonderful staff from The Pavilions Phuket.” 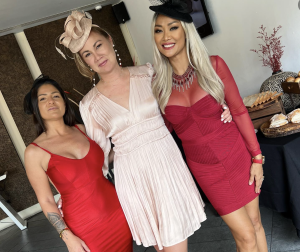 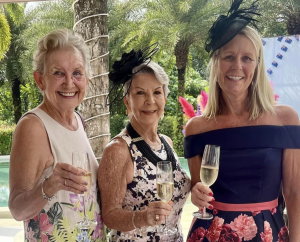 In this article:charity fundraiser, Firefly, Melbourne Cup, Pavillions, Phuket Has Been Good To Us, Sue Ultmann