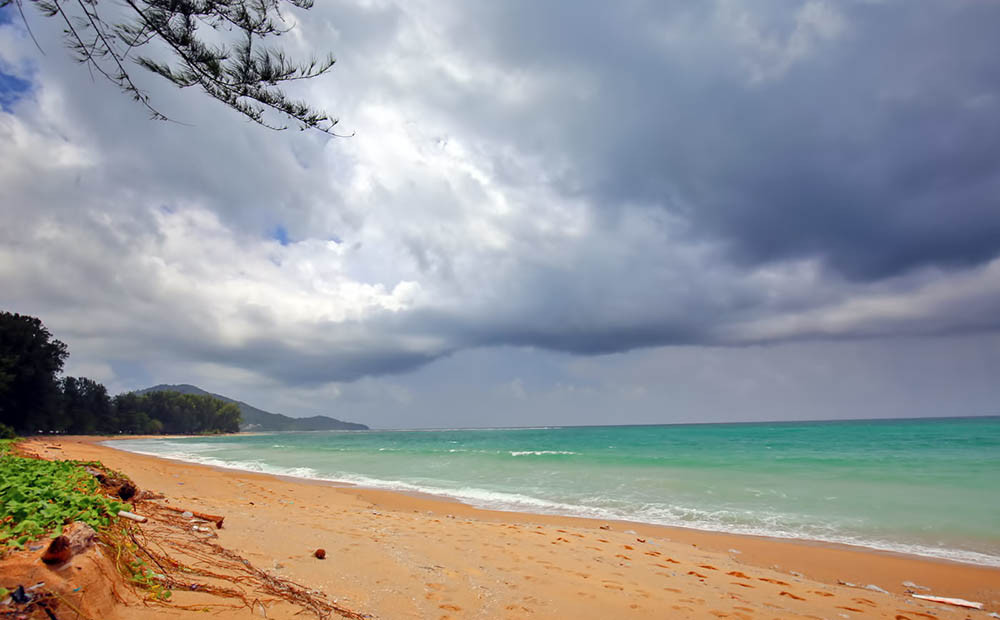 The Thai Meteorological Department warns for heavy rain in Phuket until July 24.

The TMD has announced that Phuket, as well as many other provinces across Thailand, will be affected by thunderstorm up until Sunday.

The southern provinces affected by the current heavy monsoon include Phuket, Phang Nga and Ranong. Local residents are warned about flash floods with the weather today being forecast as “heavy rain to very heavy rain”.

The monsoonal trough is located in the centre of the country, and. is combining with the southwest monsoon in the Andaman Sea as well as the Gulf of Thailand, causing heavy rain in some areas in the north, northeast, central, east and south regions of Thailand.

Bangkok this week had some record-setting rain, mostly in the centre areas of the city, including the Sukhumvit strip. Some of the records included the heaviest rain around the Klong Toey district (between Sukhumvit and the Chao Phraya) since 1955. It not only beat the record but beat it by around 30% of extra rain on Wednesday evening.

In this article:flooding, heavy rains, monsoon in Phuket, monsoon in Thailand, rain on weekend