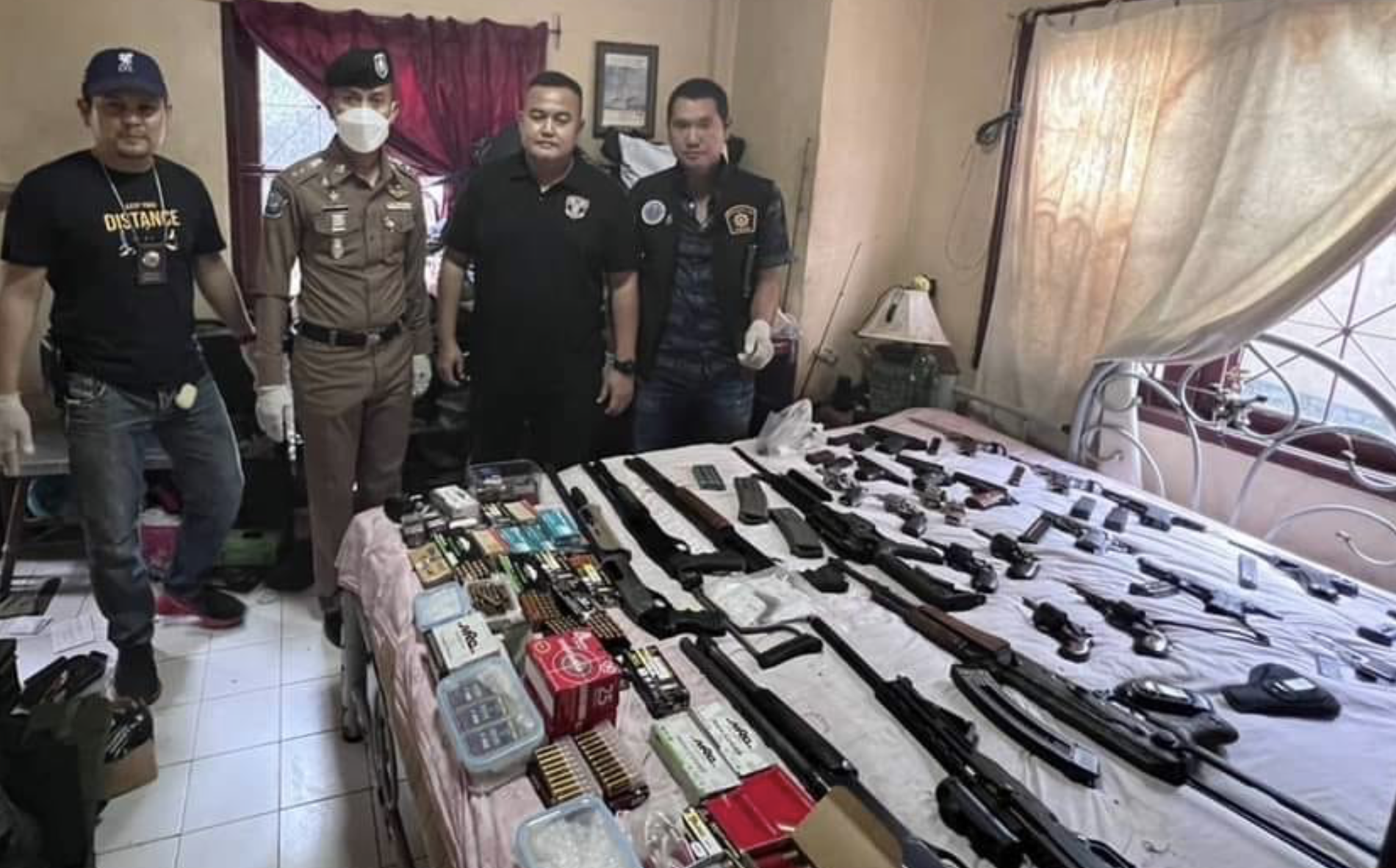 A New Zealand citizen has been arrested on the island with a stash of 26 guns, ammunition and 11 grenades (also described as ‘explosives’ in some media).

The 62 year old has been named as Gareth Alan Davies and was arrested at his residence in Kathu. He has no living relatives in Thailand. His Thai wife died five years ago.

Included in the collection of weapons were M16 rifles and ‘war weapons’.

Mr Davies has been a resident in Thailand for 23 years, according to immigration records, but has been disabled and “unable to walk” for the past 5 years due to a motorcycle accident, according to The Pattaya Express.

Police noted that a collection of this number of weapons remains illegal in Thailand. They told Thai media they were tipped off during a hearing at the Phuket Provincial Court. He entered Thailand legally back in 2010, through Suvarnabhumi Airport, and has been legally extending his visas ever since. 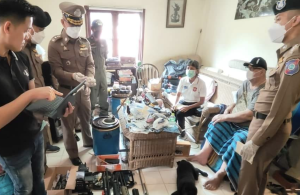