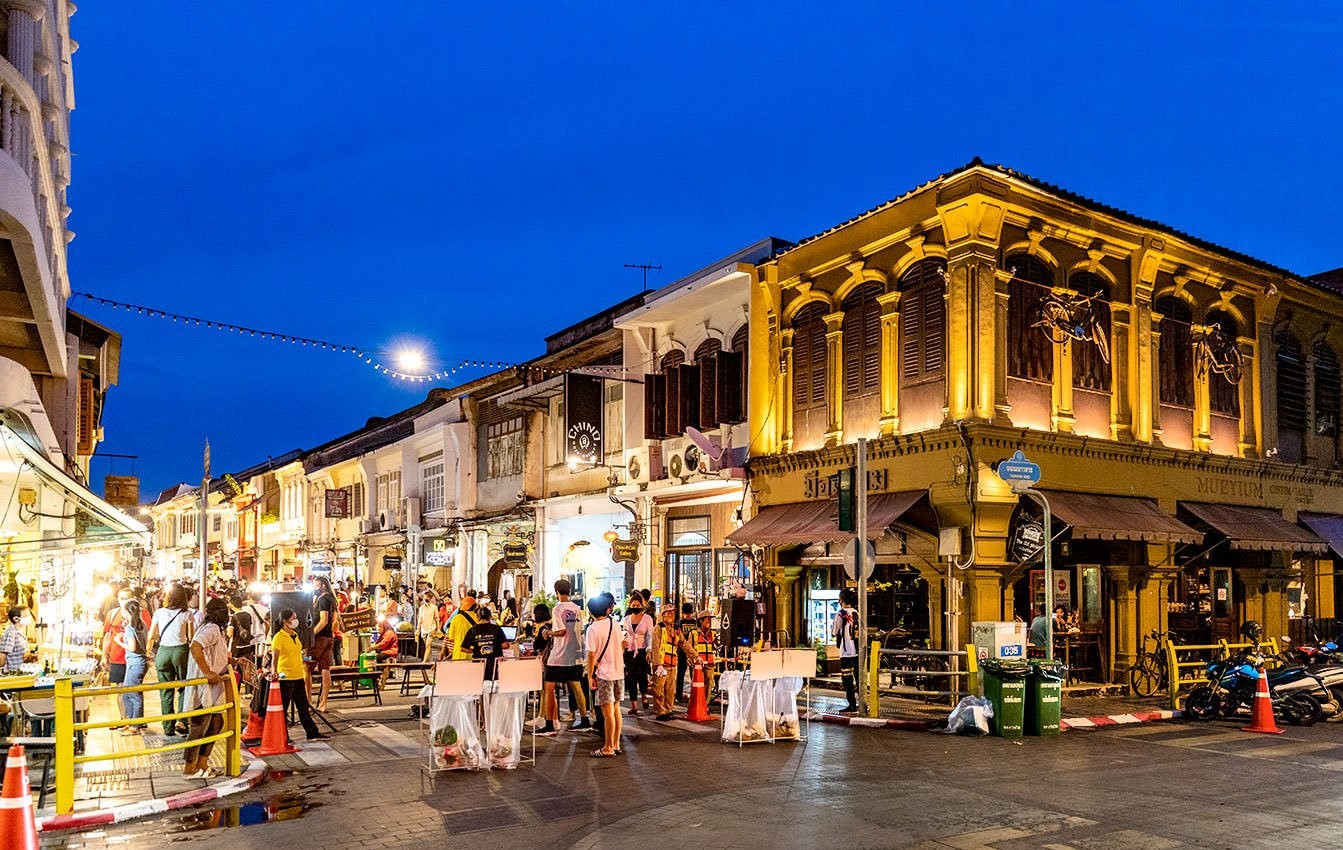 Although there are not many of them left, and most of them ignored anyway, there are still a few lingering Covid guidelines that remain. Following complaints from residents, the owners of 2 entertainment venues in Phuket Town have been arrested for violating Covid-19 rules. According to a Phuket Express report, residents filed complaints about loud noise at both the unnamed venues. Both establishments were visited by officials on Wednesday night.

The manager of one of the venues, understood to be located in Phoonpon, in the Talad Nuea sub-district, has been named as Mr Sit. He stands accused of violating Phuket orders, due to the venue remaining open past the legal closing time. He is also accused of not obtaining CVs and other information related to his staff before hiring them.

Local residents had filed complaints about loud noise coming from the venues, after the legal closing time. All nightlife is currently obliged to close at midnight, although this is expected to be extended to 2.00am from sometime next month.

Also arrested was the manager of a second unnamed venue in Phuket Town. The bar managed by 23-year-old Mr Ek was also found to be in violation of Phuket orders and Covid-19 restrictions.

The Phuket Express reports that both men were taken to Phuket City police station for legal processing.

Meanwhile, Phuket’s provincial health chief has reported that Covid-19 cases and hospitalisations have been on the rise for a week now, although the number of severely ill patients is declining.