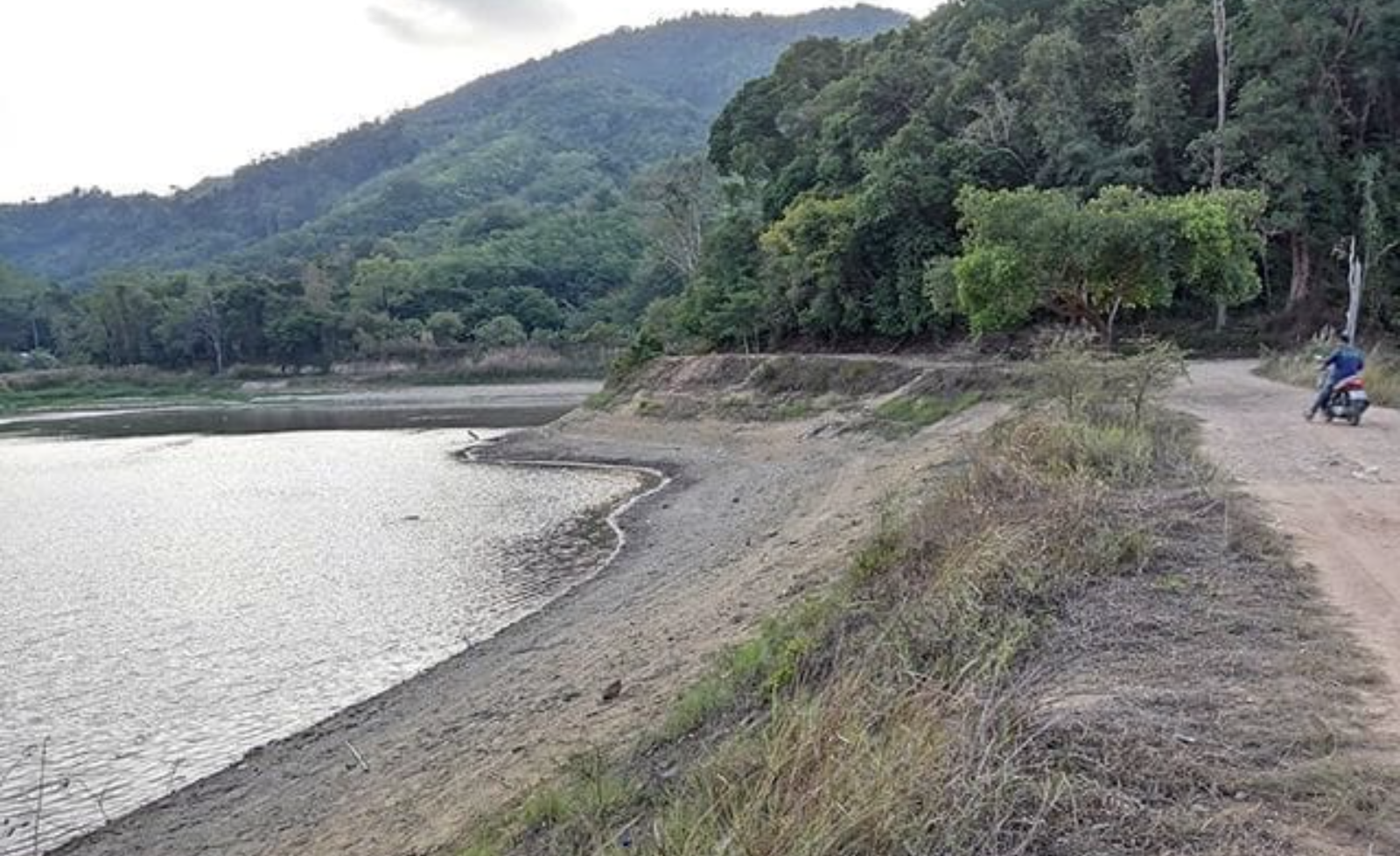 Phuket is looking to get a boost in its available stored water capacity in coming years. Sarawut Chevaprasert, Deputy Secretary-General of the Office of National Water Resources visited Phuket on Monday.

He oversaw the launch of 3 projects that will expand the total capacity at the island’s three main water catchments.

Groundwater sources account for another 27.1 million cubic metres, so the total of all resources will likely fail to provide enough water for future demand.

Mr Sarawut estimated that Phuket would need an annual 87.7  million cubic metres by 2027.

In the latter part of 2019 and into 2o20 Phuket was close to running out of water with the three catchments reaching perilously low levels. In November 2019 Phuket authorities simply cut off water supplies to many of Phuket’s smaller communities, without warning. 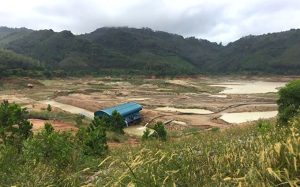 Mr Sarawut announced three major improvements to Phuket’s water storage capacity over to the next 20 years, including new pipes and increased capacity of the island’s three dams.