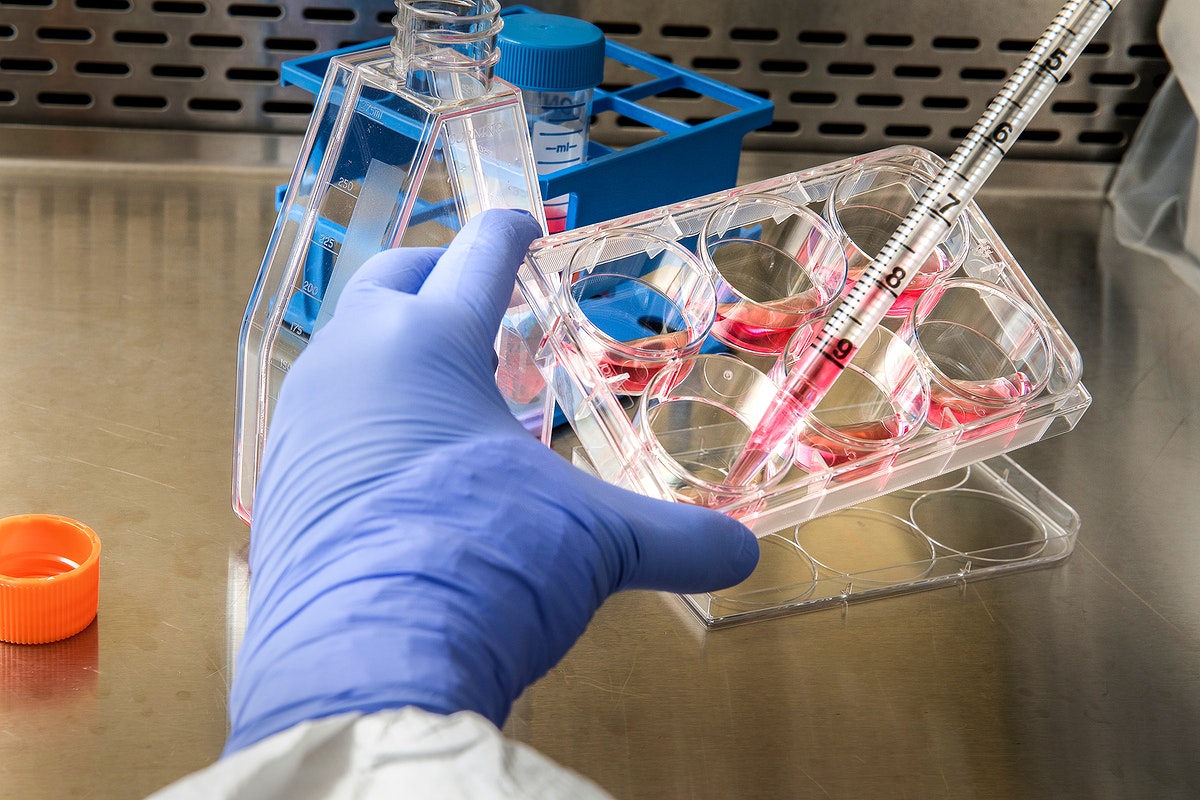 Following confirmation that a 25 year old German tourist on Phuket is Thailand’s third monkeypox patient, 7 people have been identified as high-risk contacts.  The individuals, who include the man’s girlfriend and her family, are being tested and monitored. The man has told doctors he has not engaged in any man-to-man sexual behaviour.

According to the Phuket Express report, provincial public health chief, Dr Kusak Kukiattikoon, says the 7 at-risk people have had their blood sent for testing and are now in quarantine.

Yesterday, Thailand confirmed its third case of monkeypox after the virus was detected in a German tourist who is believed to have imported the disease from overseas.

Worldwide, 24,579 people have been infected with this outbreak of Monkeypox, and about 3 people have died. There have been four smaller outbreaks, outside of central Africa, since 2000.