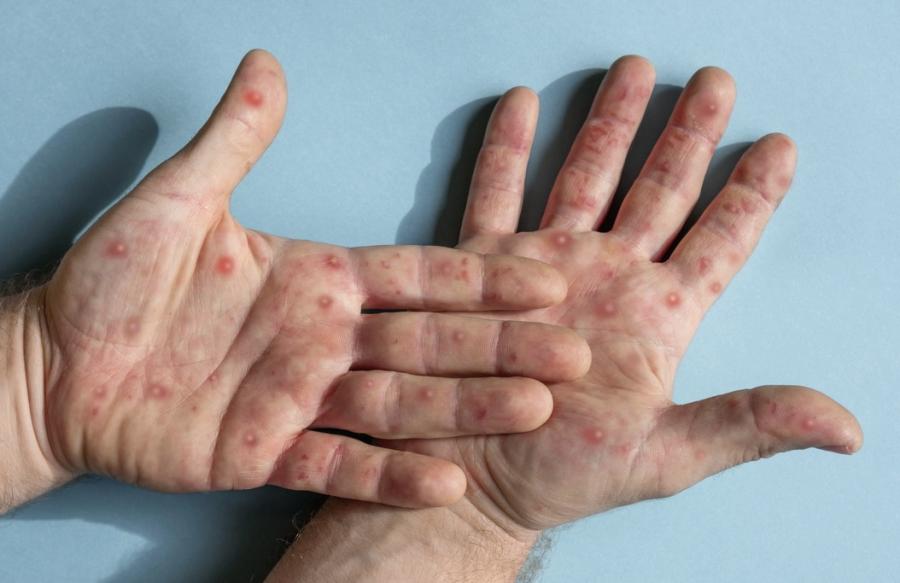 Health officials in Phuket have identified 8 people who they say are at high risk for monkeypox. According to The Phuket Express, the individuals in question are being tested and monitored. On Friday, the nineth and tenth cases of the virus were reported on the island, alone. It’s understood they are a German man and a Thai woman.

Dr Opas Karnkawinpong from the Thai Department of Disease Control says the 39 year old Thai woman works in the service industry and developed a fever on September 16. She also reported swollen lymph nodes and a rash.

According to the report, the woman has not travelled overseas in the past 21 days, but did have close contact with the 54 year old German man. Health officials tracked down the German national in Phuket and found he had developed swollen lymph nodes and a rash on September 27.

The man and woman are now being tested and kept under observation by health officials. Meanwhile, Dr Kusak Kukiattikoon from the Phuket Provincial Public Health Office says another 8 high-risk individuals have been identified.

“There are 8 individuals at high risk and 3 at low risk for monkeypox from these 2 confirmed cases. They are being monitored and quarantined at their accommodations.”