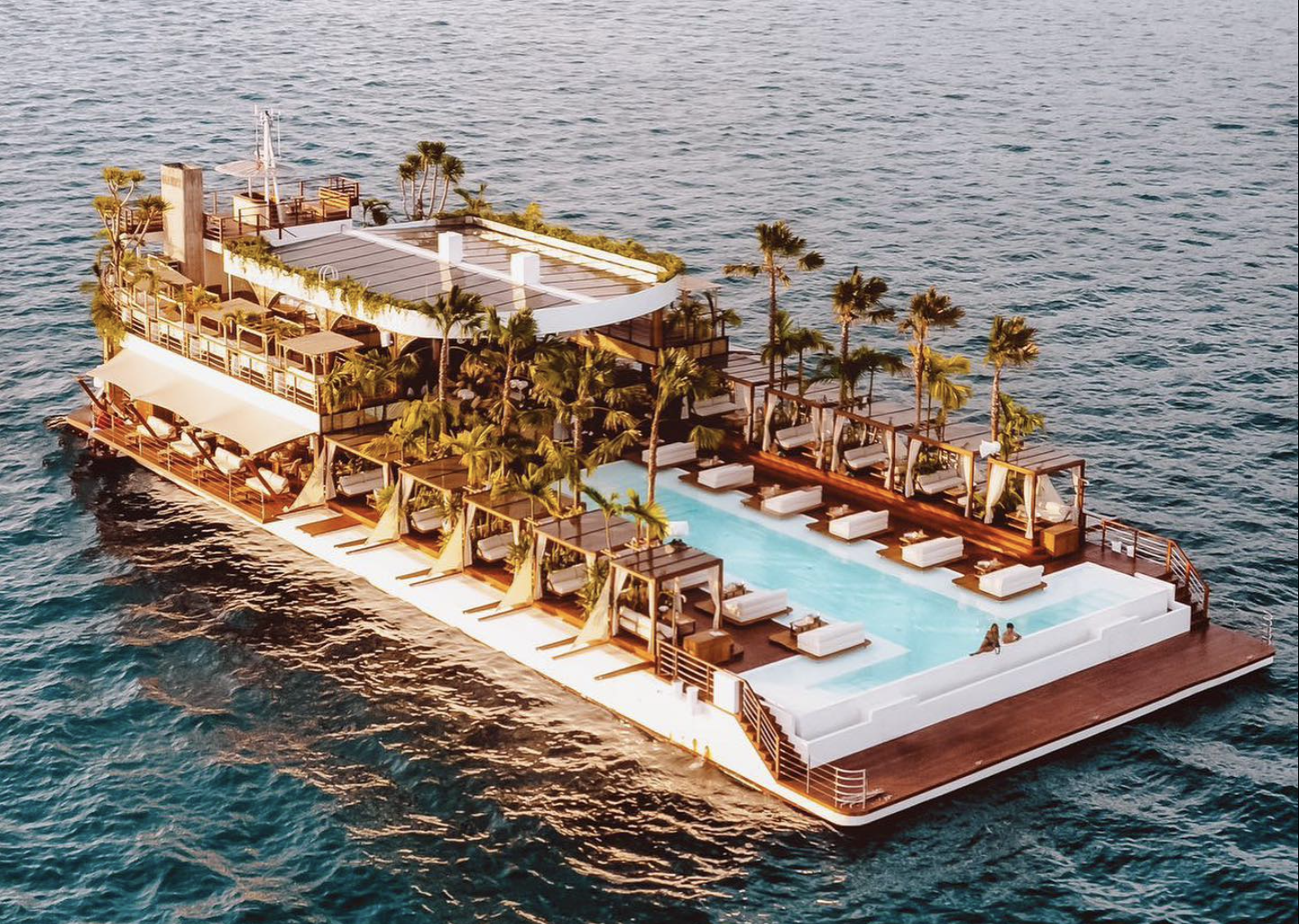 Phuket Governor Narong Woonsiew and a number of other officials have put a stop to plans to launch a floating beach club, or party boat, in the Andaman Sea. Narong says he “does not approve” of Yona Beach Club’s plans and has ordered officials to carry out inspections and meet with the club’s owners.

The vessel has spent the past 2 weeks on a PR charm offensive, inviting media and influencers to visit the boat while it’s been moored in Patong Bay.

Meanwhile, Captain Krit Kluebmat of the Maritime Enforcement Command Centre says officials from Kathu District Office and Patong Municipality Office also oppose the idea, claiming the boat will cause environmental damage and create too much noise. 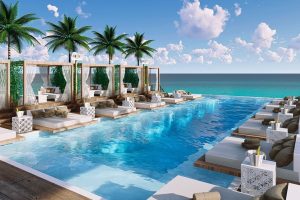 According to a Coconuts report, officials say there is also the question of operating permits, with Nachapong Pranit from the Phuket Regional Harbor Office saying the boat can’t operate until it acquires the right permit.

It currently only has a passenger licence, but Nachapong says it needs a licence to run food and beverage services. He adds that the ship was fined 10,000 baht in the past after it was found to be operating with expired permits.

It’s understood the vessel is owned by French and Thai partners under the Phuket-based company Yona Beach Ltd. The ship was registered in Trang and travelled from there to dock in Phuket in June 2022.

It can accommodate up to 500 people but its permit expired on December 15, 2000, according to the report. Earlier this month, Yona Beach announced it would start welcoming visitors from January 23 – then officials stepped in.