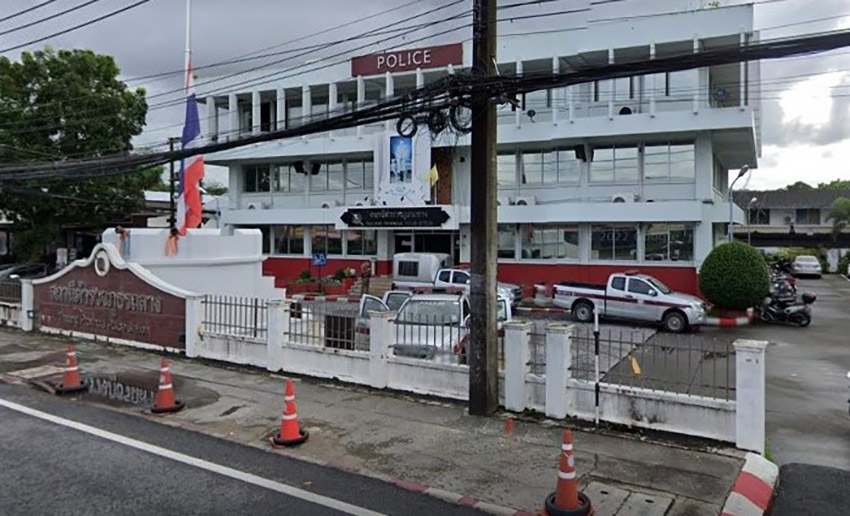 Phuket police have raided a house in the northern district of Thalang and arrested 18 suspects accused of gambling activities. According to a Phuket Express report, the raid took place in the sub-district of Thep Kasattri.

During the police raid, 8 men and 10 women who had been playing cards were arrested. Police carried out the raid on the property after receiving a number of complaints from the public that it was being used as an illegal gambling den. 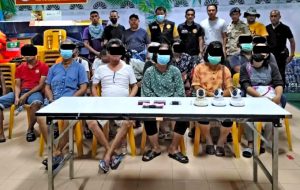