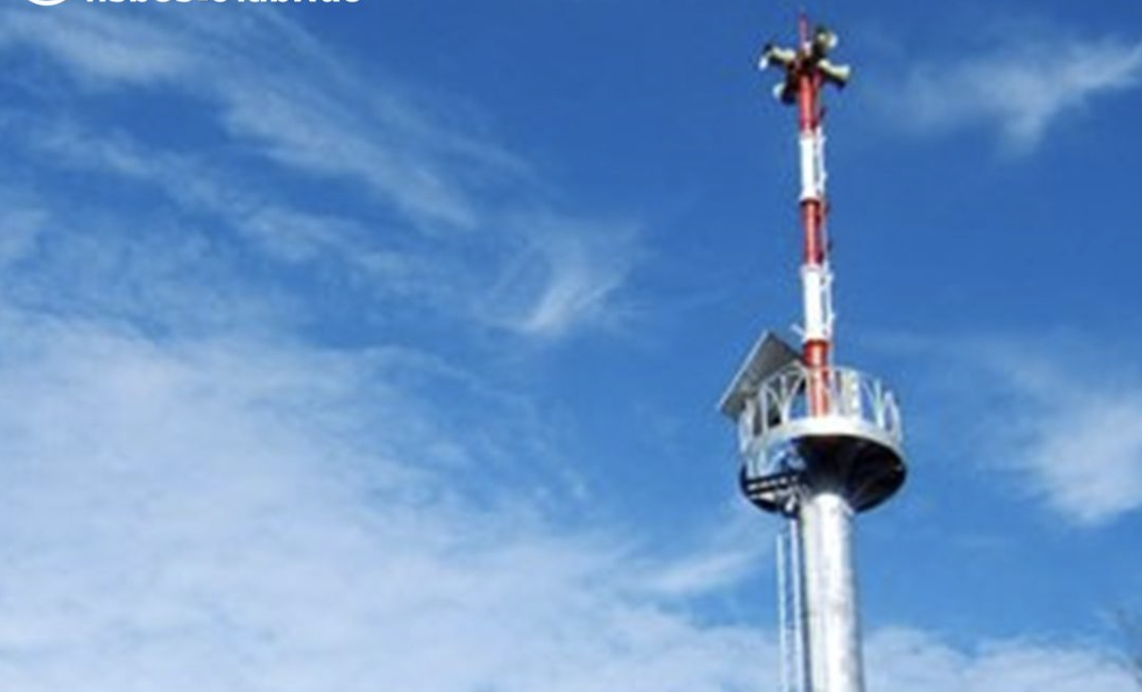 The Department of Disaster Prevention and Mitigation (DDPM) announced their preparation for any possible tsunami to “reassure” concerned public following the series of minor earthquakes in the Indian Ocean since last Sunday.

The Earthquake Warning Centre from the Thai Meteorological Department reported that from July 4 – 5, there were at least 30 earthquakes measuring 4.0 – 4.9 on the Richter scale at the Andaman Islands and Nicobar Islands in between India and Thailand/Myanmar. The epicentres of the activity were located approximately 400 – 500 kilometres from Phuket.

The Chief of the Phuket DDPM, Udompon Karn, says that Phuket is “ready to handle any tsunami” after hearing concerns from the public because of the earthquake frequency and proximity from Phuket over the past few days.

He explained that Phuket has 19 tsunami warning towers around the island and they test the signal by playing the Thai national anthem every 8am on Wednesdays. The signal has been clear so far and, if a tsunami was coming, the tower will spread the warning alarm to people in the area well.

There are many languages in the alarm such as Thai, English, Chinese and Russian.

He added that on July 20, there will be a tsunami evacuation drill in Thalang area to ensure the readiness for preparation, command, and operation.

The Pacific Northwest Seismic Network has many measurement systems in place, all around the Pacific and ‘Ring of Fire’ nations, and would be able to provide warnings approximately 30 minutes to 2 hours before an event, if there was a big enough underwater earthquake (over magnitude 7 – 8) in the Indian Ocean with proximity to Thailand’s western coastline.

During the Indian Ocean Tsunami, also known as the Asian Tsunami or Boxing Day Tsunami on December 26, 2004, was described by the U.S. Geological Survey as a “megathrust earthquake”. The scale of this event was magnitude 9.0 event was one of the biggest of its kind ever recorded. A 1,200 kilometre stretch of the plate slipped, and it is likely that the average displacement on the fault plane was about fifteen metres

In this article:Phuket tsunami, preparing for tsunami, Tsunami drill