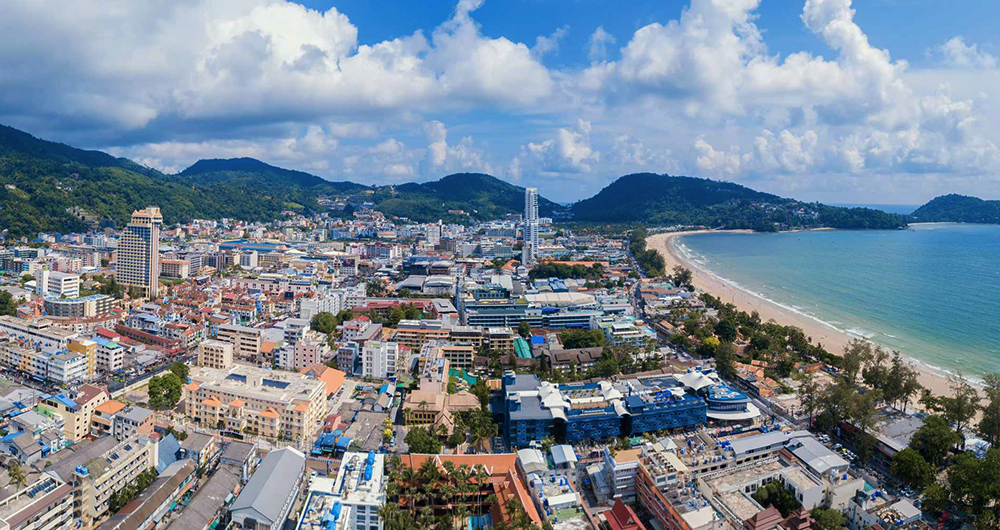 Young Australian falls to his death

19 year old Joshua Connell was wandering around the rooftop pool, on the sixth floor, climbing onto the walls and steel railing when he appears to have slipped and fallen, according to CCTV video of the incident. 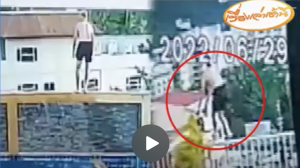 A 19 year old Australian has fallen to his death from a 6-storey Phuket hotel in Raj-Uthit 200 Pee Rd, Patong Beach. Patong Police were notified of the incident at 5:55 pm. He has been identified as Joshua Connell.

The man landed on the kitchen roof of a neighbouring restaurant. He was wearing only a pair of shorts at the time. The rooftop of the hotel also had a pool. CCTV on the hotel’s roof shows the man wandering around the pool before falling down.

The man’s body was taken to the Patong Hospital for an autopsy. Investigating police say that there appears to be no sign of a struggle or physical injury before the fall.

Two friends, who were travelling with the young man, checked in with their friend to the same hotel on June 28. Police are continuing their investigation including interviews with his friends.

The Australian consulate have contacted the man’s family in Australia.