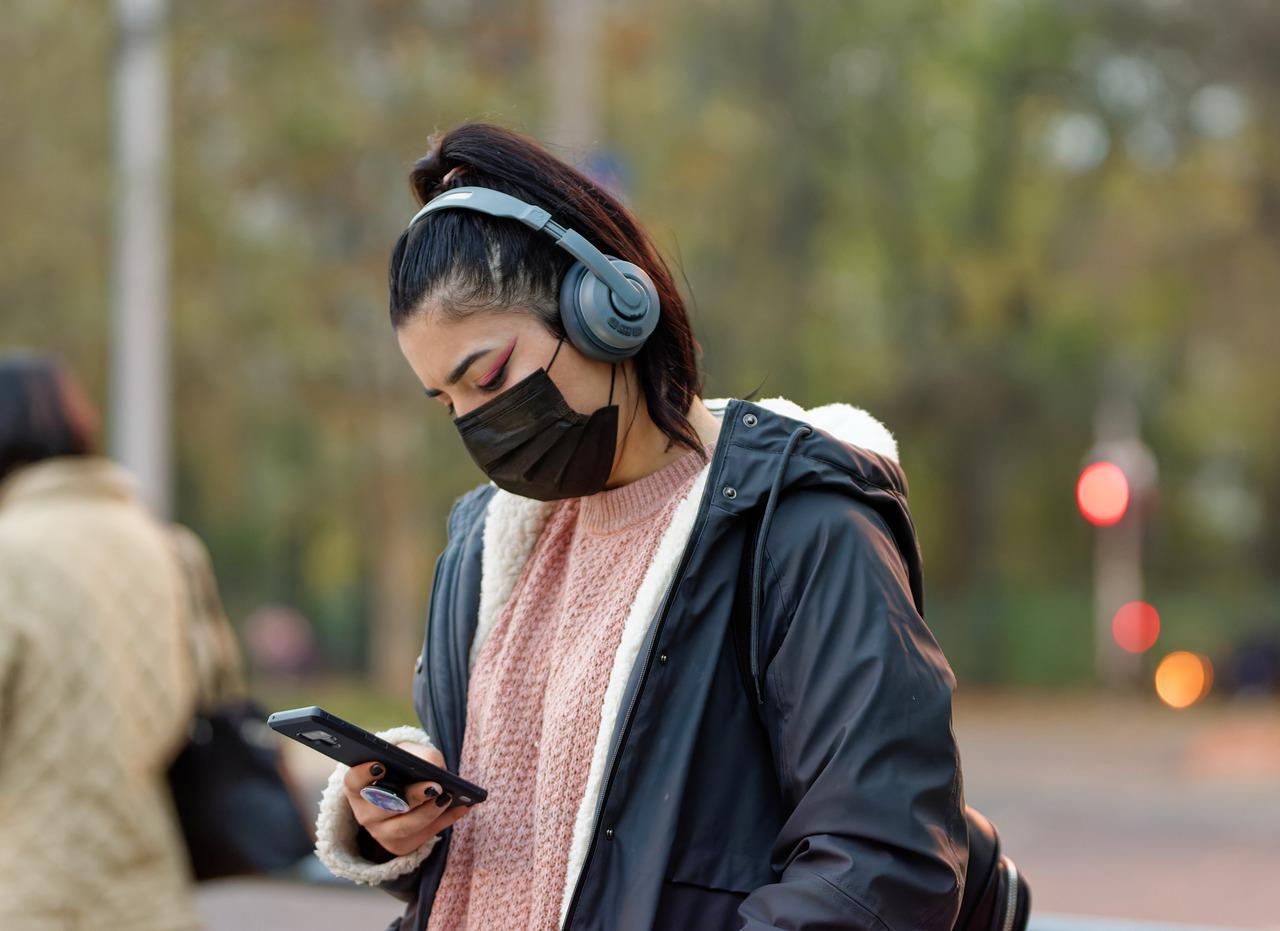 For Phuket, it’s the second time around after last week’s flip flop on the places you have to wear masks on the island.

The government’s Covid-19 task force is considering lifting the mask mandate in Phuket and Bangkok, as the virus situation continues to ease. Supoj Malaniyom from the Centre for Covid-19 Situation Administration says it’s likely the mandate will be relaxed, despite the Thai PM having some reservations. Prayut Chan-o-cha has urged caution, saying he’s concerned such a decision could backfire.

Nevertheless, Nation Thailand reports that the CCSA is considering the move. Supoj says that the Bangkok Metropolitan Administration and other relevant bodies currently meet every week to discuss the ongoing situation and whether or not to introduce a further easing of the rules.

While, on the whole, officials are taking an extremely cautious approach, the CCSA is also in talks to allow entertainment venues to remain open until 2am. Bars, clubs, and other nightlife operations re-opened for business in the green and blue provinces on June 1. However, business owners say they’re being hampered by the mandatory midnight closing time.

Supoj says the CCSA will evaluate the situation every 10 days, taking several factors into account. These include the rate of infections, whether any nightlife venues have broken the law, and the level of cooperation from businesses and members of the public. He adds that the mask mandate is likely to be eased if people and businesses follow disease prevention measures. However, the low take-up of Covid-19 vaccines in areas outside Bangkok and Phuket remains a concern.

Supoj adds that he believes the ability of people to return to work takes precedence over lifting the mask mandate, but the CCSA will discuss both matters at the same time. In addition, the Public Health Ministry is rolling out the fifth vaccine dose to certain categories, such as high-risk groups and people travelling to countries that require them to have a recent does of an mRNA vaccine.