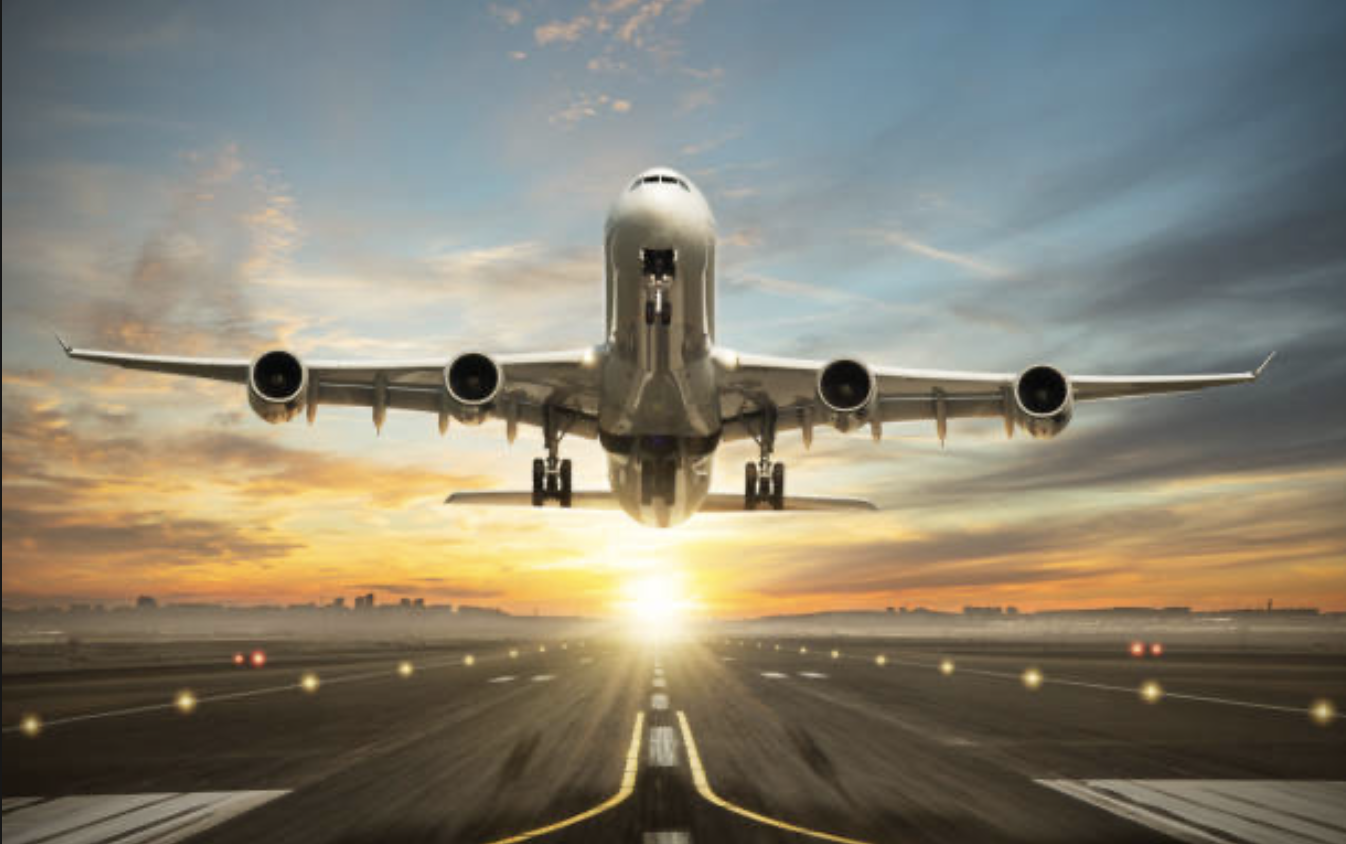 Best airline in the world

The annual Skytrax Airline Awards are out for 2022, surely one of the most challenging years of aviation. Being largely grounded during the Covid-19 pandemic was bad enough, but getting back up into the air and resuming services has proved much more complicated than anyone expected – just ask some of the pioneering travellers who have put the “pent up” demand into action and ended up with cancelled or re-scheduled flights this year. Or, minimum, much more expensive airfares than they used to pay.

As far as the Skytrax Best Airline in the world award for this year, Qatar has taken the honours (for the second year in a row), ahead of Singapore Airlines and Emirates. Here’s the top 10 winners for 2022… 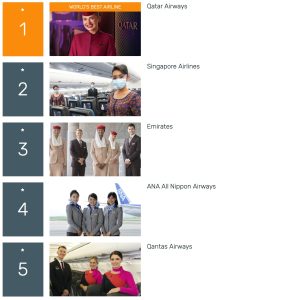 Four of the top 10 airlines all fly out of Asia, with middle eastern airlines also figuring high on the list this year.

Regarding the winning low-cost airlines this year, Asian-based Air Asia (Malaysia) and Scoot (Singapore) took the number one and two positions. In Thailand Air Asia has been largely MIA this year and only recently started ramping up their schedules again.

Scoot, backed by Singapore Airlines, has become a rock-steady part of Asia’s rising low-cost carrier mix. India-based IndiGo has been an important part of Thailand’s tourism reboot and helping to make Indian travellers the most numerous to Thailand in the early days of a tourism recovery for the Land of Smiles.

There are no Thai-based discount airlines in this year’s top ten low-cost carriers. 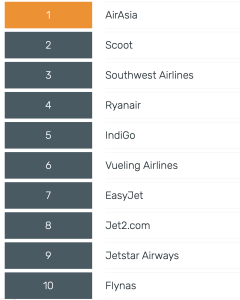 The winners of Asia’s best airlines for the 2022 Skytrax gongs this year, not surprisingly Singapore Airlines is again the winner with Japanese and Korean airlines filling up the next three positions. Somehow Cathay Pacific, who have had a horrid year caught in the cross-fire of Hong Kong’s stringent Covid-19 policy, was able to be awarded in 7th place for 2022. 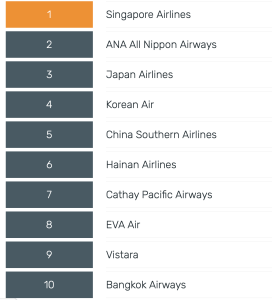