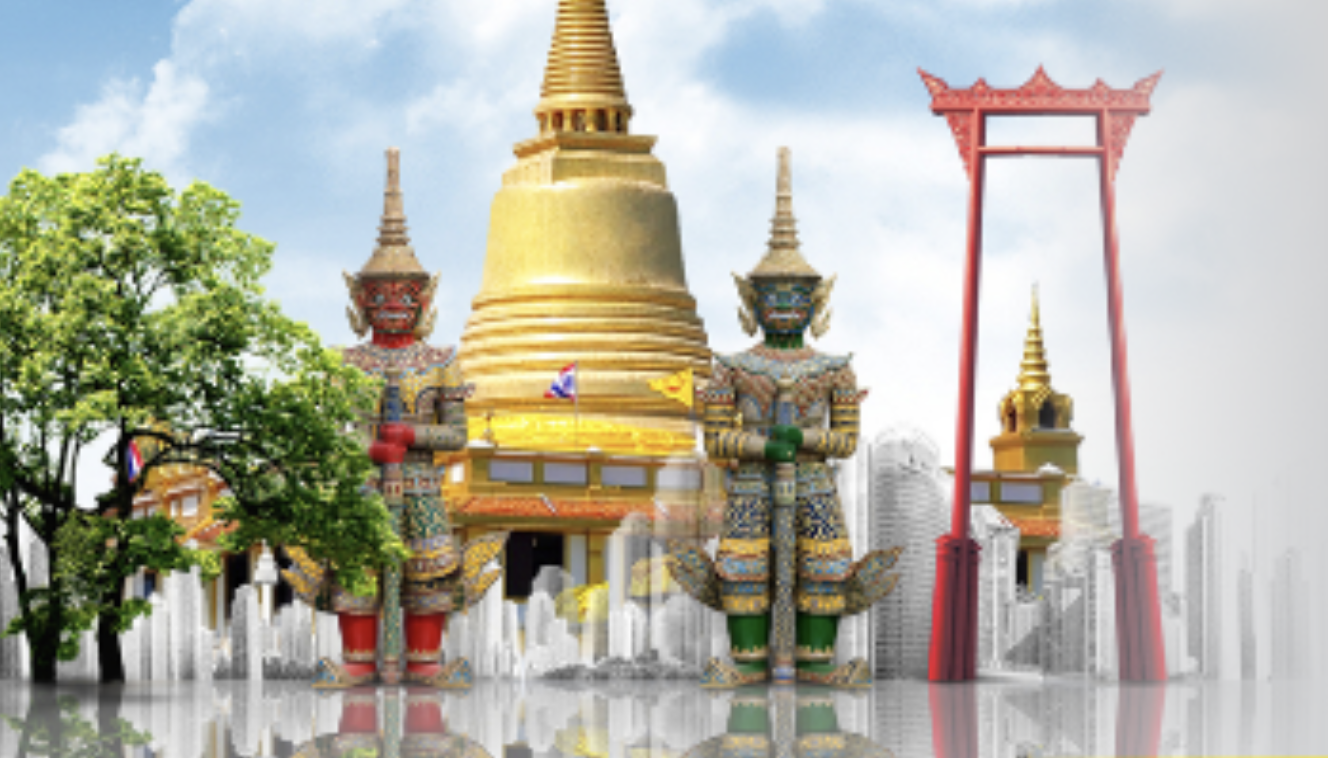 Any revival of Thailand’s tourist industry will have little do with anything initiated by the Thai government or the enthusiastic Tourism Authority of Thailand. The old Thai tourism business model, honed over the past 30 years into a well-oiled machine, is failing to evolve to a very new world travel paradigm. And with a perfect storm of geo-political, economic and supply chain issues causing chaos for world travellers at the moment, Thailand’s tourism leaders appear not to have received the memo.

Tourists will not be returning to the land of smiles, in pre-Covid numbers, for many years to come. Despite widely reported “pent up demand”, the conditions that would lead to a global travel recovery have profoundly changed.

It’s not as if we’re waiting for 2019 to happen again, it won’t. It can’t. So many things have changed, completely out of the control of the lever-pullers in the Thai government, and they appear disinclined to get creative and come up with a newer, more relevant product for the post-Covid world.

There will be fewer travellers to Thailand, a lot fewer. The same might be said for most other tourist magnets around the world. Thailand is not immune to many of the problems affecting global travel, particularly tourism, at this time.

Recession in many of Thailand’s feeder markets, a no-show of the previously lucrative and numerous Chinese market, a collapse of the Russian outbound travel market and complex global supply chain challenges, affecting everything from staffing to fuel costs, are just some of the reasons people will be staying home for a few years.

Having weathered the Covid storm, from a health and economic perspective, reasonably well, Thailand emerges the ferago in a strong position compared to many other world economies. Even with a fraction of the former tourist numbers, Thailand’s economy appears to be able to stay in positive GDP territory, at least for now. Exports are on the rise and the auto industry has just reported a bumper year with a 64% increase in car sales compared to the year before.

But whilst the two and a half year hiatus may have provided an opportunity for reflection, consolidation and a much-needed makeover for Thai tourism, in most cases none of that has happened.

Phuket’s notorious, and reputation-killing, taxi industry has simply dusted off the taxis and tuk tuks and back to their same old tricks (oddly, two and a half years hasn’t been long enough to fix all those taxi meters that don’t work). Bangkok’s footpaths are still a roller-coaster of broken paving, cracks and missing tiles. Epic flooding in tourist hotspots like Pattaya, parts of Bangkok and Patong are still ‘epic’ with almost nothing done over the past few years to mitigate the problem. And two-tier pricing, a chronic issue for some foreigners who feel they are being targeted and ripped off, continues, completely unchanged.

Meanwhile, the government-funded Tourism Authority of Thailand, who loudly trumpet the monthly tourist arrivals and spending, continues to flog the 30 year old ‘Amazing Thailand’ brand of beaches, bars and temples.

So where are Thailand’s tourists and travellers coming from at the moment? Primarily India and Malaysia, close-haul Asian destinations and a smattering of UK, European, American and Australian travellers. Across the board, the numbers are down around 75% compared to an average of 2019 inbound traffic.

The TAT are hoping that, by the end of 2022, the total foreign arrivals will reach 10 million. That looks achievable but these arrivals from overseas are not all tourists. They also include returning Thais, business travellers and returning expats.

There have been a few initiatives.

The automatic extension of inbound tourists, from 30 – 45 days for the visa exemption program, and 15 – 30 days for the visa-on-arrival program, operating from October 1, 2022 – March 31, 2023, will be welcomed by those who are already coming. It’s unlikely, however, to drum up much additional traffic.

For expats, the new Long Stay Resident visa, a new 5 + 5 year work visa with quite arduous qualifications, and an application fee of 50,000 baht, started on September 1. It’s had a luke-warm reception so far and the expected applications are well short of the predicted flood of wealthy retirees, digital nomads and skilled workers it was expecting to attract. Still, it’s added another level of long stay visa now available for Thailand.

Otherwise, most of Thailand’s tourist-related businesses, including thousands of hotels, are just expecting to throw open their doors and it will be business-as-usual again. If not today… soon. That is both an unrealistic and irresponsible assumption, and condemns those businesses to failure. All aspects of Thailand’s tourism machine need to be re-visited and, in some cases, re-invented.

The type of tourists, the nationalities, the spending patterns and the expectations are all radically changing, in real time. And it’s now incumbent on everyone from the TAT’s tourism tzars, immigration officials, hotel managers and bar girls to understand that it won’t be ‘back to the future’ but instead a ‘brave new world’.