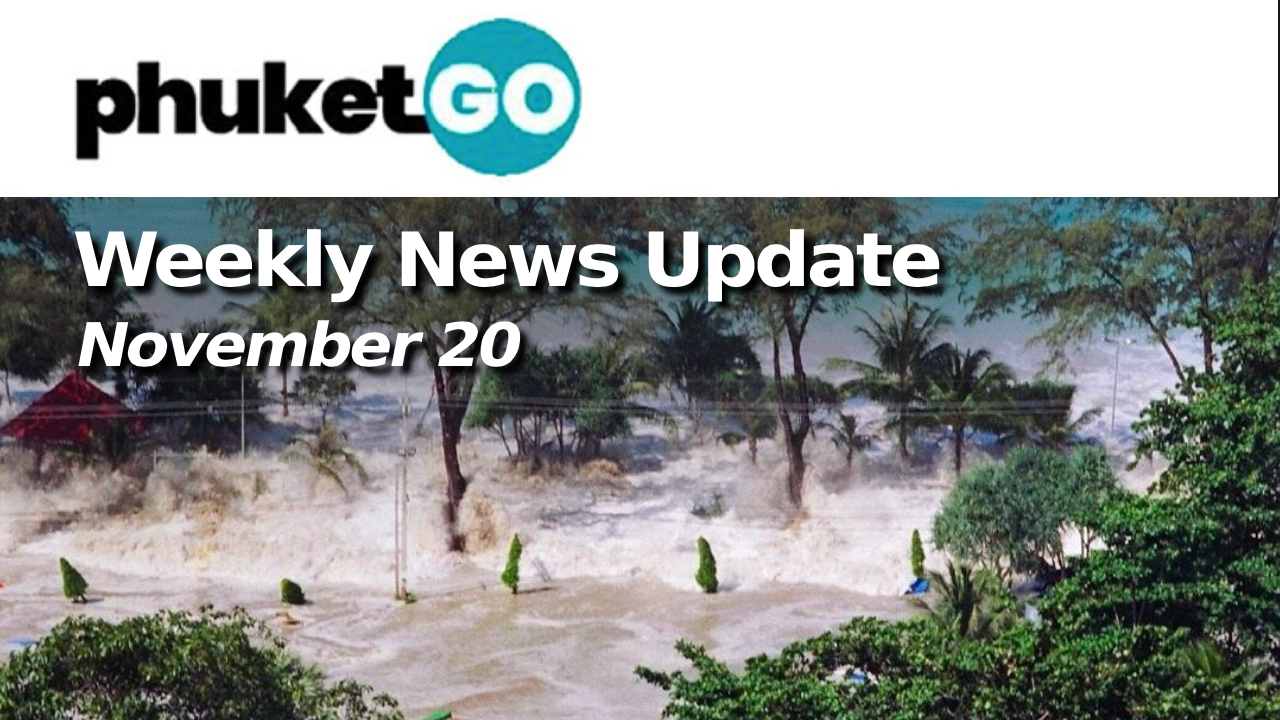 Two tsunami detection buoys off Phuket are being replaced, The vessel carrying to two new buoys left Phuket on Wednesday this week and will be at sea for 14 days.

This week saw the latest direct flights to the island introduced. This time from Oman with Oman Air. The direct flight into Phuket is from the capital, Muscat. There were 162 passengers on the flight – a Boeing 787 Dreamliner – who arrived at the international terminal.

Meanwhile, Aeroflot has announced a large increase in direct flights to Phuket. 14 new flights a week, from Russia to Phuket, were announced last Saturday. This is adds on to a current 14 flights a week already scheduled between Moscow and Phuket.

A total of 23 Phuket restaurants and street food spots have made it on to the 2023 Michelin Guide’s Bib Gourmand list. 189 venues across Thailand have made the grade, with street food vendors making up a significant portion of the new listings.

Officers from the Department of Marine and Coastal Resources have found parrotfish for sale at 3 restaurants in Karon, on Phuket’s west coast.

A French man who went missing in Khao Sok National Park, just north of Phuket, has been found dead. Gollino Tizzlano was missing for 5 days when rescue workers located his body, which was stuck on a cliff.

Good luck has come to the island this week after a 56 year old island resident won the first prize in the Thai national lottery, receiving a prize of 12 million baht.

Phuket-GO Video Weekly Update is published each weekend to keep you up to date with the island’s biggest stories from the week. Hosted by Tim Newton.