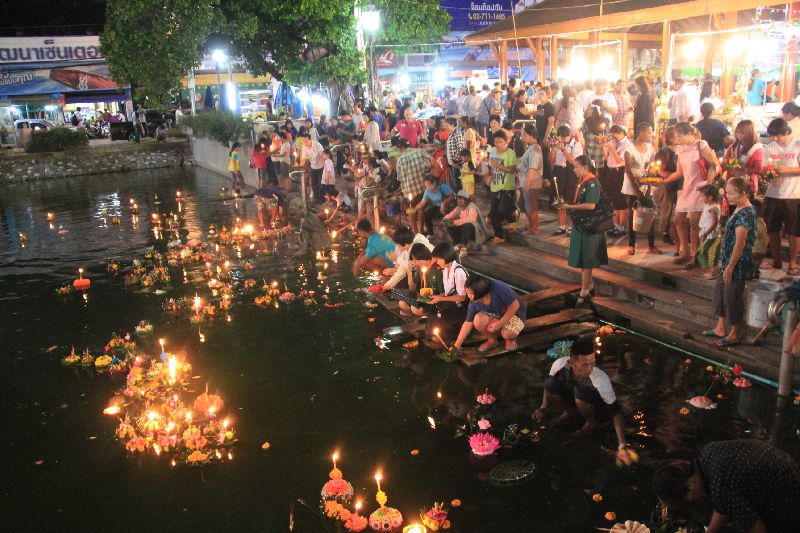 The Bangkok Governor has ordered relevant officials to ensure there is no repeat of the Seoul crowd crush tragedy during upcoming festivities. Chadchart Sittipunt has instructed the Bangkok Metropolitan Administration to conduct safety checks at various venues in the wake of Saturday’s tragedy in the South Korean capital.

The death toll from what police have described as a crowd surge in the Itaewon nightlife district now stands at 155, with another 82 injured.

Nation Thailand reports that Bangkok governor Chadchart says safety checks were carried out at entertainment venues in the Thai capital around 3 months ago, ahead of planned Halloween events. The checks were carried out as there had been some concern about entry points. A number of events are being planned in the capital for both Halloween tonight and the Loy Krathong holiday on November 8.

According to Chadchart, the Seoul tragedy occurred as the venue in question was too small for the number of people attending. He says many people were eager to attend because it was the first time the event was taking place since the pandemic. Chadchart acknowledges that some venues in Bangkok are potential risks and need to be checked, including Silom Soi 2, which has a narrow entrance way and a lane filled with shops.

“I coordinated with BMA advisers yesterday and have inspected the area. I urge all sides, including partygoers and operators, to help each other. Everyone is cooperating because they understand there will be a great tragedy if steps are not taken to ensure safety.”

Ahead of the Loy Krathong holiday, Chadchart has issued instructions for all entrances to be kept clear and wants the number of stalls reduced, so exits are not blocked. He has also issued orders in relation to the use of fireworks and wants safety measures put in place to prevent people falling into the water while releasing their “krathongs”.

CCTV cameras are also being installed and a command centre is being set up, with all district offices instructed to submit their preparation plans ahead of the festivities. In addition, first-aid training, including in CPR, is on offer to the general public and to BMA employees.