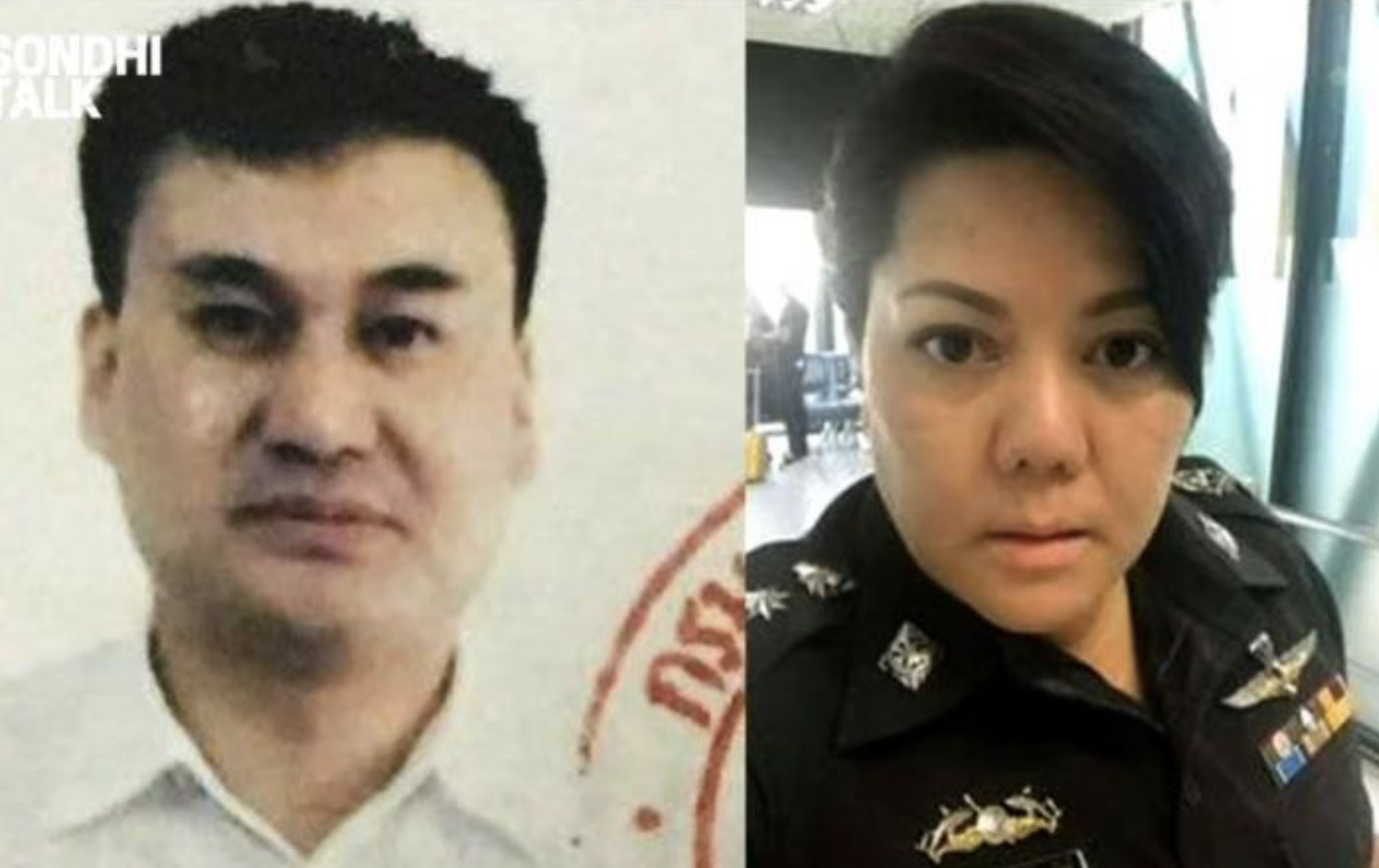 According to a Nation Thailand report, she was arrested when officers swooped on a Bangkok condominium. Also arrested were 6 alleged accomplices. It’s understood all the suspects are in custody at the Metropolitan Police Bureau, where they will be interrogated as part of an investigation led by Noppasin Poolsawat.

The arrested police colonel is the niece of Pracha Promnok, who is a former National Police Chief and served as deputy minister in Yingluck Shinawatra’s administration. The authorities say they plan to arrest a further 15 suspects, Thai and Chinese, who they believe are involved in the case.

“The key suspect is Tuhao’s grandson who has reportedly left Thailand.”

Chaiyanat himself surrendered to police on November 23 and remains in custody, although it’s understood he continues to deny all charges. The Chinese national acquired Thai citizenship through his marriage to Wattanaree. He is accused of leading a Chinese triad gang involved in drugs and other crimes in Thailand.

The investigation has spread across the country, with police raiding properties and premises in Bangkok and a number of other provinces where Chaiyanat’s network is believed to have been operating. Over 100 Chinese nationals have been arrested and around 27 immigration officers are accused of helping Chinese triads to remain in the kingdom illegally.

Among the properties raided are 50 luxury houses in Bangkok, 8 businesses in Phuket, and a non-profit foundation in Chiang Mai. The authorities have also confiscated assets worth over 3 billion baht.