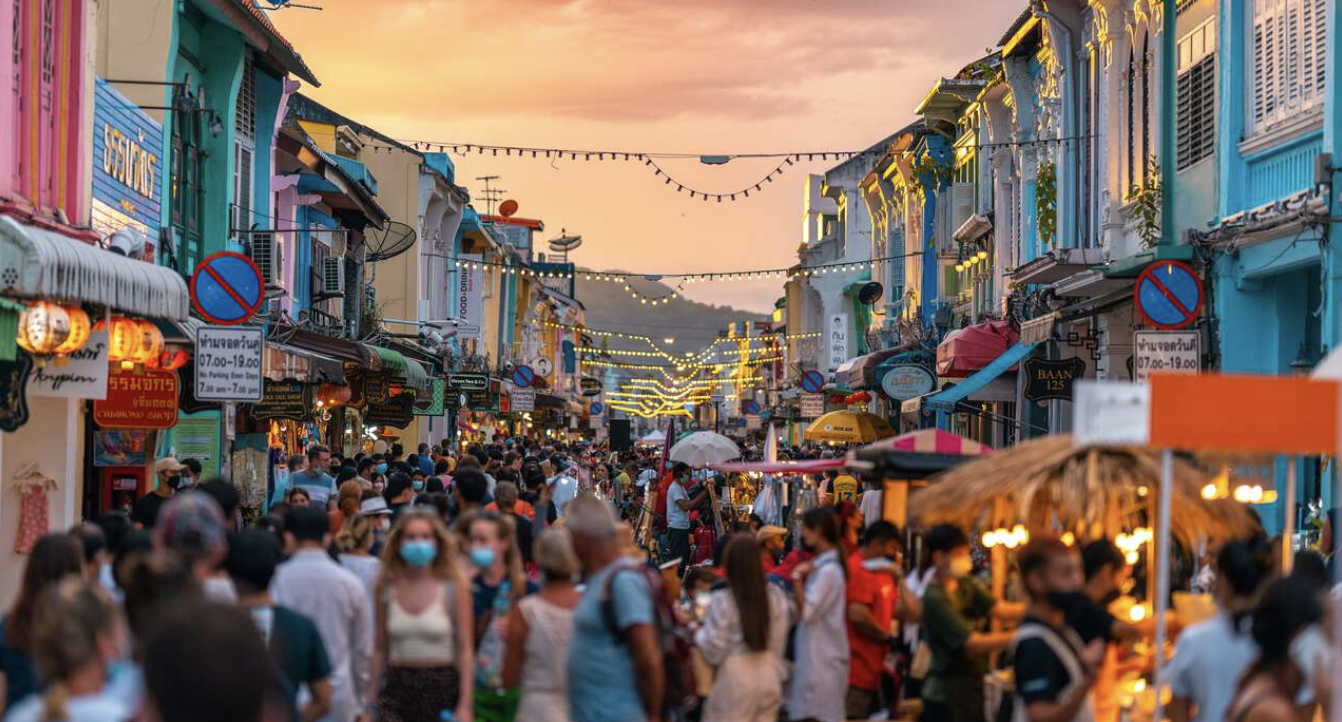 There are now over 17,000 jobs waiting to be filled in Phuket’s tourism sector, as international travellers flock back to the island. According to a Nation Thailand report, there is a serious labour shortage in the province, following the departure of many former tourism workers during the Covid-19 pandemic.

While the island was shut down due to ongoing travel restrictions, there was a mass exodus of employees from hotels and other tourism-related businesses, who returned to their home provinces or took up alternative employment.

Now, as the foreign visitors return (albeit still in lower numbers than in pre-pandemic days), businesses in the tourism sector are struggling to cope. Phuket is currently welcoming 8,000 – 10,000 foreign arrivals per day, but there is only around 1 worker for every 5 tourists. Around 40% of the daily arrivals, at the moment, are from Russian ports.

Phuket governor Narong Woonciew says the number of visitors returning to the island is expected to continue growing until the start of 2023. In addition, there has been an increase of over 41% in the number of Thai visitors arriving on Phuket, compared to 2019.

Data from the Phuket Provincial Employment Office shows that 1,423 Phuket businesses have 17,173 vacancies between them. It’s understood most of the demand is at the island’s hotels, followed by the retail and service industries.

“Receptionists are in highest demand, followed by food and beverage service staff and spa masseurs.”

Pichit Singthongkham, Phuket Employment Officer, says his office is organising a media briefing in order to attract workers from other provinces. In addition, a recruitment drive is being held at Central Phuket on December 27.

Meanwhile, Supattra Jaruariyanon from the Patong Hotel Association is urging the government to do something to address the island’s labour shortage as soon as possible.

“Hotel operators are handing employees overtime and hiring student interns on daily and monthly terms to tackle the issue.”

The Labour Ministry is currently arranging part-time jobs for third-level students, in an attempt to plug the gap. The ministry is understood to be working with Phang Nga Community College, offering students the chance to work part-time in Phuket.