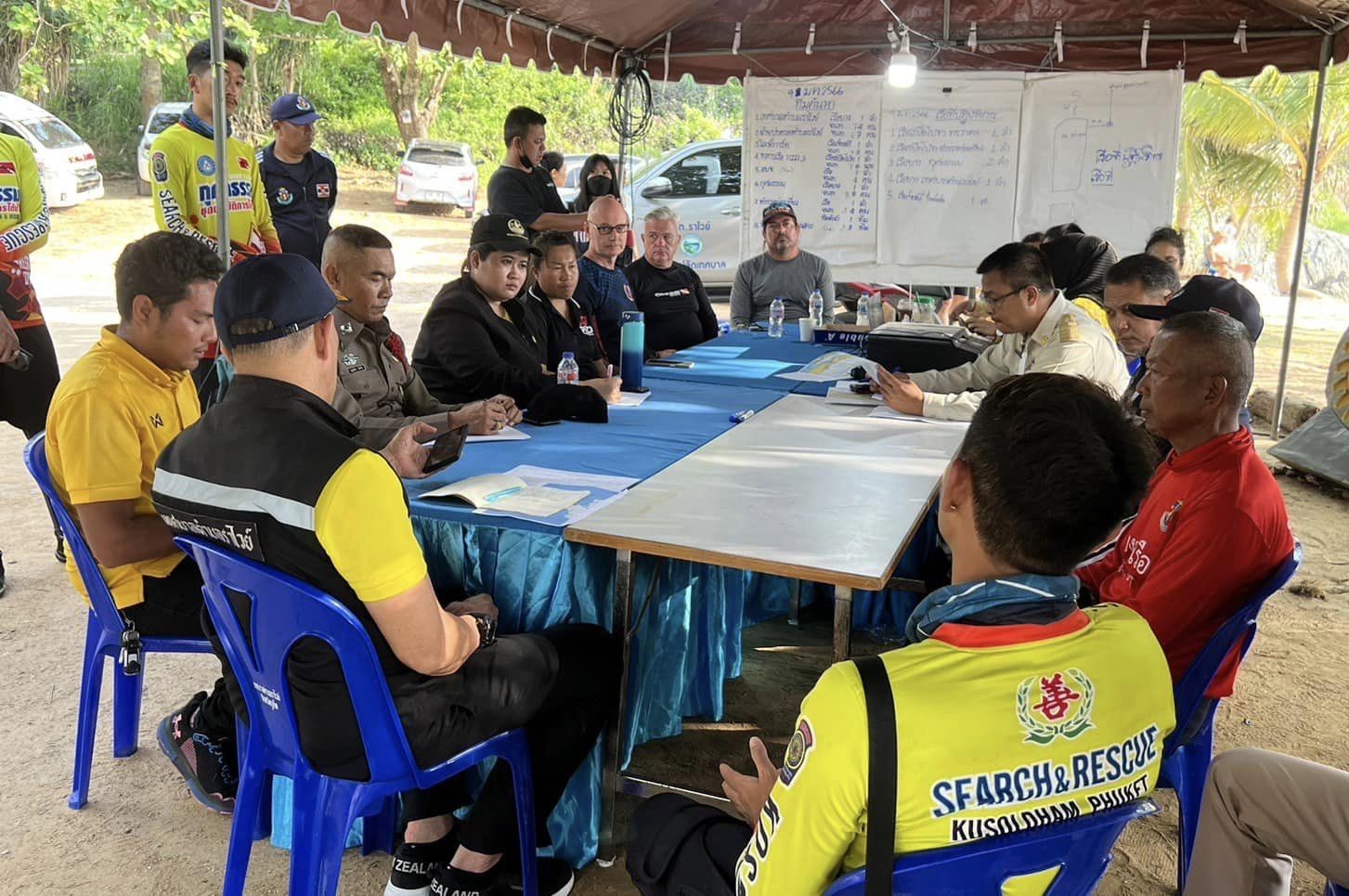 Phuket authorities have scaled back a search operation for a foreign diver who has now been missing for over 10 days. Sebastian Emil Somesan, a 47 year old Romanian national, went missing in the water around Koh Kaew Noi, south of Rawai, back on January 8.

He was reported missing by his diving companion when he failed to resurface after diving below their boat to fix a problem with the anchor, which had become stuck in the coral about 100 metres offshore where they had anchored.

According to a Phuket Express report, Rawai Mayor Aroon Solos says a search operation that was carried out both underwater and by helicopter is now being scaled back, with no sign of the missing man. Helicopters and naval vessels are now being stood down, but officials say the search will continue on a smaller scale.

The Search Command Centre has moved from Yanui Beach to the Rawai Municipality, with fishermen and local residents continuing to look for the diver.